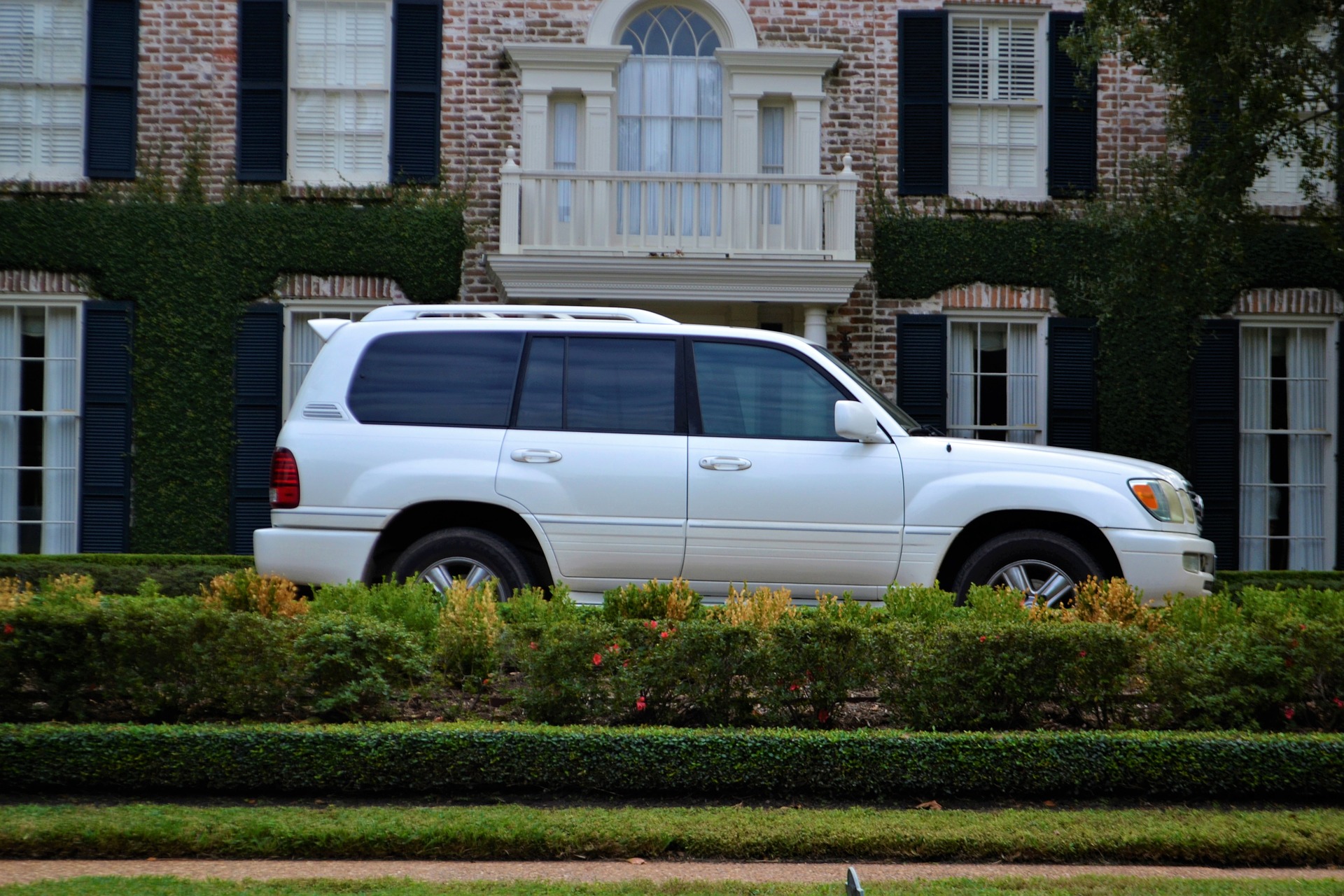 As various new vehicle models seem to grow ever larger with each new generation, they continue to carry their original size categories with them, even if no longer appropriate. Today’s case in point is the Toyota Highlander. When the original debuted 20 years ago, it was a solid midsize crossover utility. Today, as fourth-generation 2020 models start to hit Toyota showrooms, the automaker still calls it a midsize, but based on the cavernous interior, that’s a real stretch.

The Highlander has three row of seats and the L and LE trim levels come equipped with eight seat belts. Even the variant with the panoramic moonroof has 136.1 cubic feet of passenger volume and another 16 cubic feet behind the third row for cargo. Since the Highlander is again offered with hybrid powertrain, let’s compare it against the 2010 Chevrolet Tahoe hybrid which no one would argue is a full-size SUV.

At 202-inches long, the Tahoe is seven-inches longer than the latest Highlander, but it has a mere 108.9 cubic feet available for passengers and 16.9 cubic feet for cargo. With its live rear axle, it also had a much less usable third row than the Toyota. I would argue that despite it’s tidier exterior dimensions, the Highlander is very much a full-size SUV as are competitors like the Ford Explorer, Hyundai Palisade and Kia Telluride.

Design-wise, the new Highlander has in some respects taken a step back toward where the second-generation model was with more curved surfaces than the sharper-edged, truckish third-generation. Toyota has even incorporated a bit of new Supra design DNA with the prominent wheel arches at the rear quarters.

Under the hood, the base powertrain remains the same 3.5-liter V6 and 8-speed automatic transmission as the 2019 model. These are EPA rated at 24 mpg combined with front-wheel-drive and 23 mpg with all-wheel-drive. New this year on the Limited and Platinum trims with AWD is a torque-vectoring system that can manage the distribution of torque between the left and right rear wheels to improve handling, independent of the wheel slip.

The Highlander wouldn’t be a modern Toyota without a hybrid option which returns for 2020 as it has every year since 2005. This time, Toyota has made a big change with significantly more bias toward fuel efficiency. In the last generation, the hybrid was paired with an Atkinson cycle version of the V6, but this year it gets the same 2.5-liter four-cylinder found in the Camry and Avalon hybrids. It continues to be available with an on-demand electric AWD that uses a motor on the rear axle as needed. However, there is now a front-drive Highlander hybrid as well. EPA combined fuel economy ratings jump from 28 mpg on the 2019 Highlander to 35 mpg with AWD and 36 mpg with FWD.

For comparison, that 2010 Tahoe hybrid, despite offering less room inside and more sheetmetal outside, only ever managed to get 22 mpg on the EPA test cycles. With its combination of two-mode hybrid system and a 6.0-liter V8 engine, it could however tow a reasonably impressive 5,900-lbs.

With the addition of FWD and more fuel efficiency, Toyota is projecting that hybrid sales share will double from 10% on the previous generation to 20% on the new model. That fuel efficiency is significantly better than the 28 mpg offered by the rear-drive Ford Explorer hybrid, but at 3,500-lbs, it also has less towing capacity than the Ford’s 5,000-lbs. No other large three-row crossovers in this segment currently offer a hybrid option, but this is likely to change in the next couple of years. For now though, customers will have to choose between the better passenger volume and efficiency of the Toyota or the towing capability of the Ford.

We only had a brief opportunity to sample the new Highlander around Detroit on a cold winter day. The first impression on entering a Limited model is that it feels more upscale than before. The materials including the stitched leather are definitely a big step up. Like the previous generation, there are storage trays under the dashboard, but rather than one long tray that spans from the center all the way to the left, it is now split into two compartments.

The L, LE and XLE get an 8-inch touchscreen in the middle while the Limited and Platinum upsize this to 12.3-inches. The screen looks good and it was responsive during our brief time playing with it. There are five USB ports but unfortunately, none are USB-C. For the first time in a Toyota, the Platinum is also available with a camera-based rear-view mirror system which can be a significant boon to visibility in a big vehicle like this. Amazon Alexa, Apple CarPlay and Android Auto support are standard, and unlike the Rav4 I tried last summer, Android Auto didn’t send the infotainment into a reboot loop every two minutes.

This time of year, the roads of Detroit tend to have quite a bit more texture than the pavement in many other areas. Despite that, the ride quality on the Highlander Limited I drove with 20-inch wheels was very good and the noise levels were very low. As usual for most modern vehicles, the gas engined variant has automatic engine stop-start and Toyota has made its operation smoother and faster than before so there is less lag when releasing the brake pedal. The hybrids are still a few weeks from product launch so we didn’t have an opportunity to try those out yet.

Difference Between Lexus and Toyota