10 Points to Consider Before Buy a Land 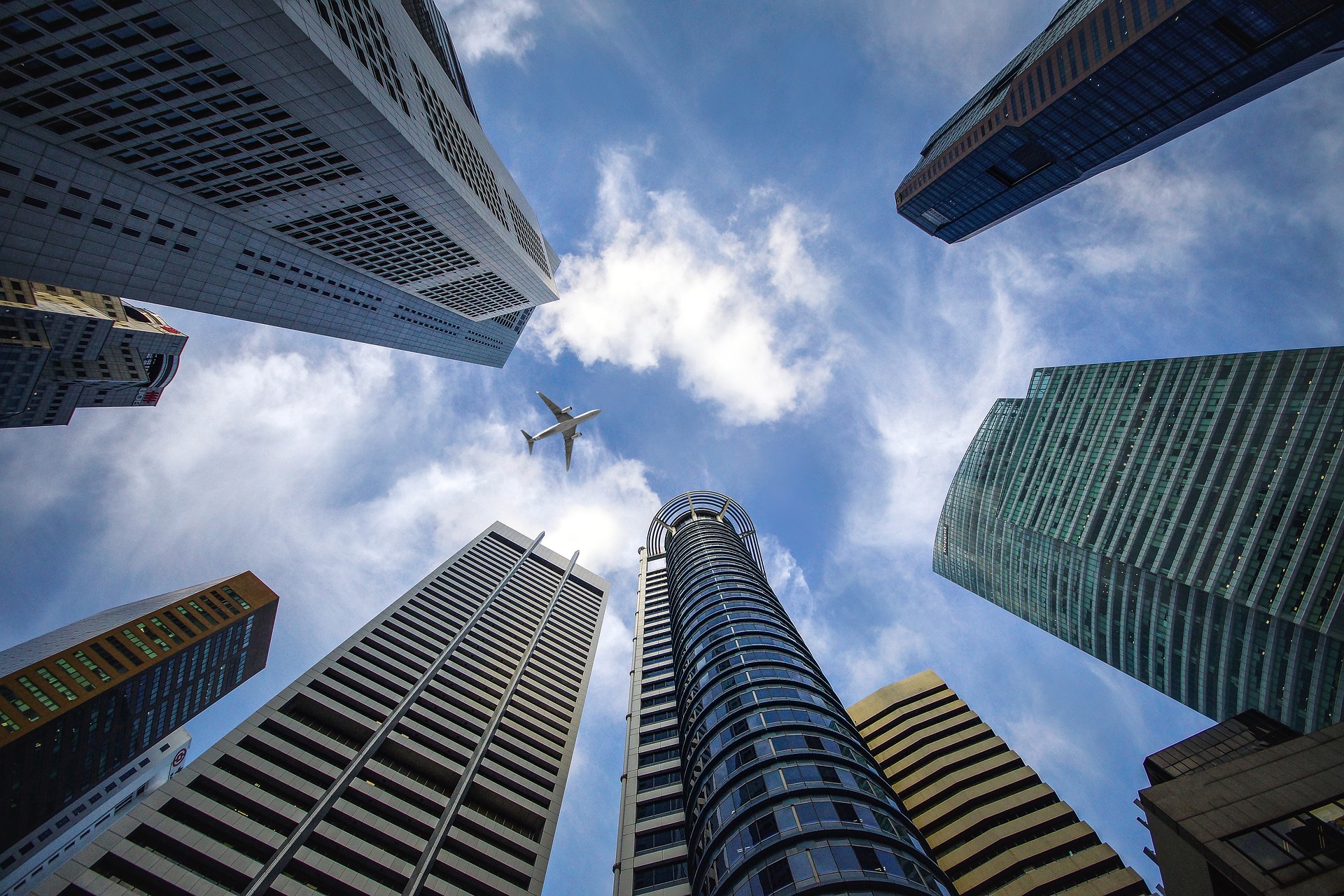 When people are talking about building material, they will confuse them with building products, but this is two different things. Building products will include things like the doors and windows, and when it comes to building materials, they are the materials that will be used in the construction of the building, some of them have been used for several years now and they still serve the purpose. Click here on how to get the most out of a room addition.

One of the world’s fastest growing plants, bamboo is a unique material that offers a high strength-to-weight ratio that makes it very useful for constructing structures.

It beats concrete, brick and wood in terms of compressive strength and rivals steel in tensile strength.

Wood is a porous and fibrous structural tissue found in the stems of trees and fibrous plants. It is an important building material when cut and processed into boards, planks, and similar materials.

Wood is usually processed into timber for use in timber frame construction, and light-frame construction. Softwood is mainly used as lower-value bulk material, while hardwood is generally used for furnishings.

These are the common types of building material for walls among the world’s poorest communities. Clay-based houses are usually classified into two: those whose walls are made directly with the mud mixture, and those made by stacking air-dried building blocks known as mud bricks.

Houses built with mud tend to be cool in summer and warm in winter thanks to the earthen wall’s ability to change temperatures slowly – artificially raising or lowering the temperature depending on the weather.

Thatch, another term for grass, has been in use for centuries as a key roofing material for residential houses. It was once a common building material in Europe until it fell out of favour with the advent of industrialisation and the availability of other materials.

Thatch is still common in rooftops of many rural African homes. It is also a popular choice among some affluent people in the UK, Denmark, Germany, Ireland, Belgium, and parts of France.

Sand, which is basically loose particles made from broken rocks, is one of the most common building materials. It is mixed with cement, lime, and water to create mortar for plastering and masonry work.

The global demand for sand is becoming so intense that beaches and riverbeds are being stripped bare, and forests were torn up to mine the precious grains – making it something of an environmental peril.

Known as adobe in Spanish, clay bricks are ancient building materials that have been in use for thousands of years. Thanks to industrialization, mud blocks have been modified into compressed building blocks that can be manufactured off-site and transported to multiple construction sites.

Structural mud bricks are mostly made using clay, often clay soil and a binder, although other ingredients can include sand, concrete, lime, and other binders.

This is easily the most durable and readily available construction material globally. Stones are often referred to as rock but there is a slight difference between the two.

Stone is one of the most common types of building materials for walls and has been used for centuries to put up structures in major cities. Indeed, many civilisations were built entirely by stone.

Fired bricks are made in a similar fashion to mud-bricks only that they do not use fibrous binder and are set on fire in a kiln after they have air-dried to harden them.

These bricks can be solid or hollow to expedite the drying process and to make them lighter and easier to transport to construction sites. Individual bricks are placed upon each other and glued with mortar.

This refers to various plastic foam materials that are used in construction of buildings to provide thermal insulation and to curtail air infiltration.

In recent years, polystyrene or polyurethane foam has increasingly been used as part of structural insulated panels – where the foam is inserted between wood, cement or insulating concrete forms.

Cement-based composite materials are made of hydrated cement paste that binds wood or fibre to produce precast building panels.

It is worth noting that wood is composed of various soluble organic compounds like carbohydrates, glycosides and phenolics – which are known to retard cement settings. As such, before using wood in making cement bonded composites, its compatibility with cement should be assessed.

Concrete is a composite building material made from a mixture of aggregate and cement. After mixing the materials, the cement hydrates and eventually hardens into a stone-like product.

Concrete is generally strengthened using reinforced steel rods or bars (known as rebars) to produce what is referred to as reinforced concrete.

Glass is usually made from liquid sand. It is manufactured by subjecting ordinary sand to extremely high temperature until it melts and turns into a liquid.

Once the sand is melted, it is either poured into molds to make bottles, glasses, and other containers, or poured on top of a big vat of molten tin metal to make flat sheets of glass for windows.

Special additives are often included in the mixture used to produce glass with shades of colours or various characteristics.

The term ‘plastic’ is derived from the Greek word ‘plastikos’, which means ‘fit for moulding’. This attribute allows plastic to be cast, pressed, or formed into various shapes such as tubes, pipes, cables, films, etc.

However, plastic is not as commonly used as wood, stone, or metal. This is due to the fact that plastic permanently deforms under stress, and is harder to nail drill, and screw compared to wood.

As above materials there are many new items you can use for building making. To see them use the https://theconstructor.org/building/types-of-building-materials-construction/699/ and our web site through

10 Points to Consider Before Buy a Land