Difference Between Lexus and Toyota
Advertisement 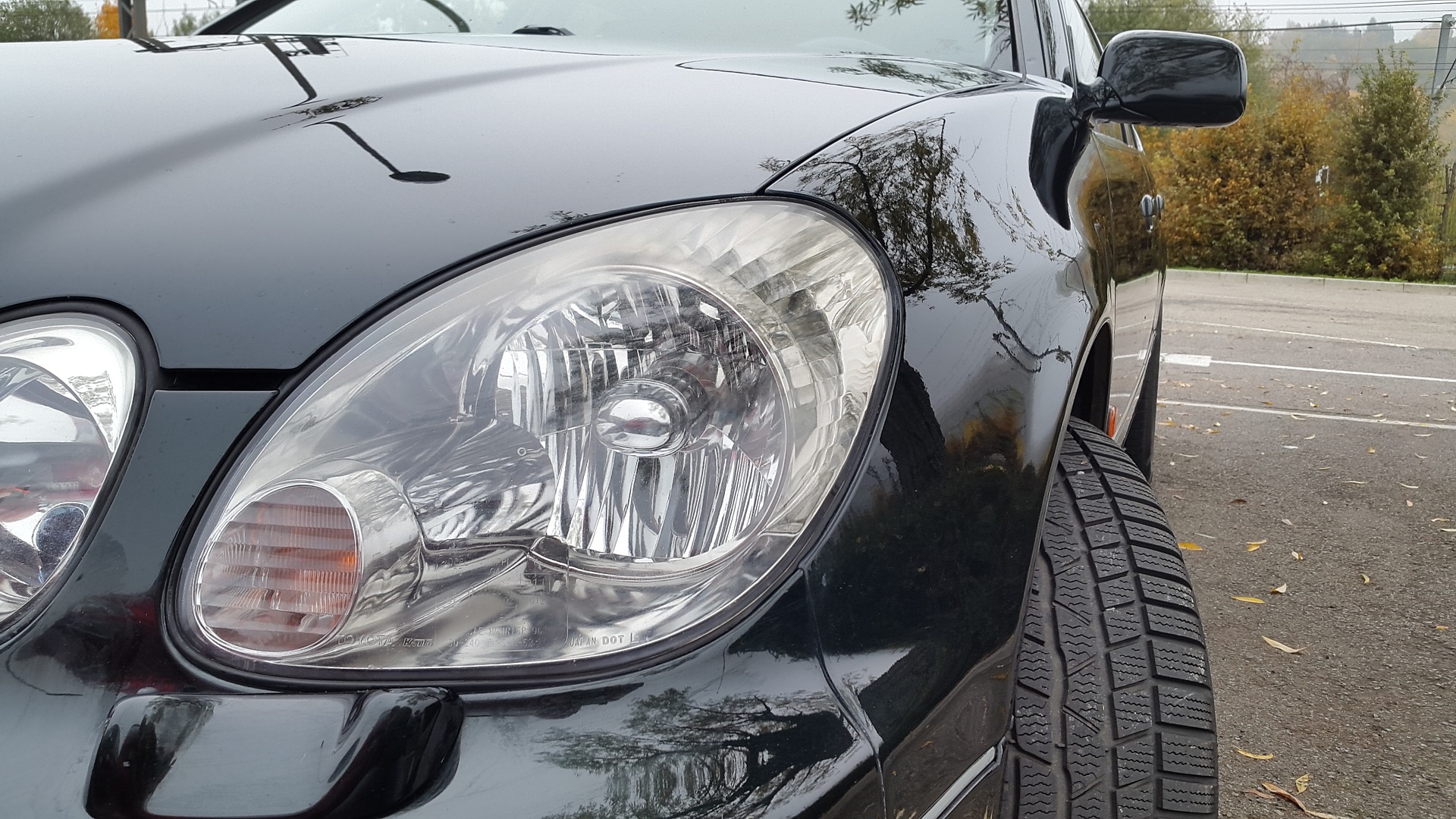 Naturally, there are differences between Lexus and Toyota. These two brands come from the same source, Toyota Motor Company. Instead of breaking the mold, so to speak, with different parts, the automaker shares quite a few of them between different models. It means there’s some crossover between Toyota and Lexus vehicles.

One obvious change between the two brands is how people will view and treat you. Pulling up somewhere in a Toyota is not really all that impressive while being behind the wheel of a Lexus can be. Toyota vs Lexus quality might be behind some of that perception. All it obtains is to climb inside a Lexus and you can tell right away that the level of craftsmanship is at least a little higher than in a comparable Toyota.

An even bigger deal is the mechanical differences, especially when it comes to engines. The happy thing is there is little difference, if any at all, in Lexus vs Toyota reliability. Both brands are safe bets if you want to own something that will last a long time without needing repairs constantly. This fact alone is one of the big draws to either option. The reliability of these two brands is partly because certain engines are used in Toyota and Lexus models. The Lexus ES and Toyota Avalon are powered by the same 3.5-litre V-6 engine, which is also used in the Highlander, Camry and Lexus RX. The 2.5-litre hybrid powertrain is the exact same as well. In mechanically the Toyota Land Cruiser and Lexus GX are exactly the same, just like certain other Lexus and Toyota vehicles.

There are many engines that don’t cross over from one brand to the other – mainly in sporty Lexus vehicles. Many of these engines are too performance-oriented to really fit with the Toyota brand image, which is often favoured by people who want a tamer experience in their vehicle. They also would inflate the price of different Toyotas too much, pushing well beyond the budget-friendly nature of the brand. Toyota Motor Company is for its impressive manufacturing quality controls. Other corporations, business schools, and many others study and try to copy how the automaker runs things in its factories. All of this means that as a consumer, you don’t have to worry nearly as much about shoddy workmanship when it comes to Toyota and Lexus engines.

Plenty of people choose to purchase a Lexus and never have any real complaints. They are highly reliable and are packed with incredible luxuries like soft leather upholstery, seat heaters/ventilation, and wood inlays, to name a few. Lexus has a tremendous reputation for making cars that run smoothly, and interiors that are supremely quiet.

Despite all the great reasons to get a Lexus, there are some drawbacks you need to know about. The primary one has to do with cost. All you have to do is glance at any Lexus to see that they are expensive. Buying them used doesn’t save too much on cost, but that’s also a good thing since you don’t lose as much money after you buy one.

Depending on the type of work you need to have done on your Lexus, it can cost more than with a Toyota. This is often because of all the extra systems and onboard technologies, which require technicians to do more work for a similar repair.

Toyotas are popular for some pretty compelling reasons. Reliability is obviously one, and so is great value retention. Toyotas are plentiful, so you can usually find just the right one without too much hassle. Because they’re popular, it isn’t difficult to find parts, servicing or aftermarket add-ons.

No car brand is perfect, However Toyota’s pretty close. Still, there are some issues such as airbags and speed control that you need to know about before making a purchasing decision. Getting a used Toyota can be a little pricey, because quite a few people don’t want to let go of theirs until it’s pretty used-up.

You can not go wrong with a vehicle from the Toyota Motor Company, whether it’s a Lexus or a Toyota. Ultimately, cost, lifestyle, and preference will determine what’s the best vehicle choice for you.

In here, we service both Toyota and Lexus vehicles. When it’s time for your regular oil change or you need something more in-depth, we’ve got you covered. Make an appointment at either our Smyrna or Decatur location.

As this comparison, there are many valuable articles for you through https://ikman.org/ and https://www.lexusgwinnett.com/lexus-vs-toyota.htm

How to add Job Experience to Resume?