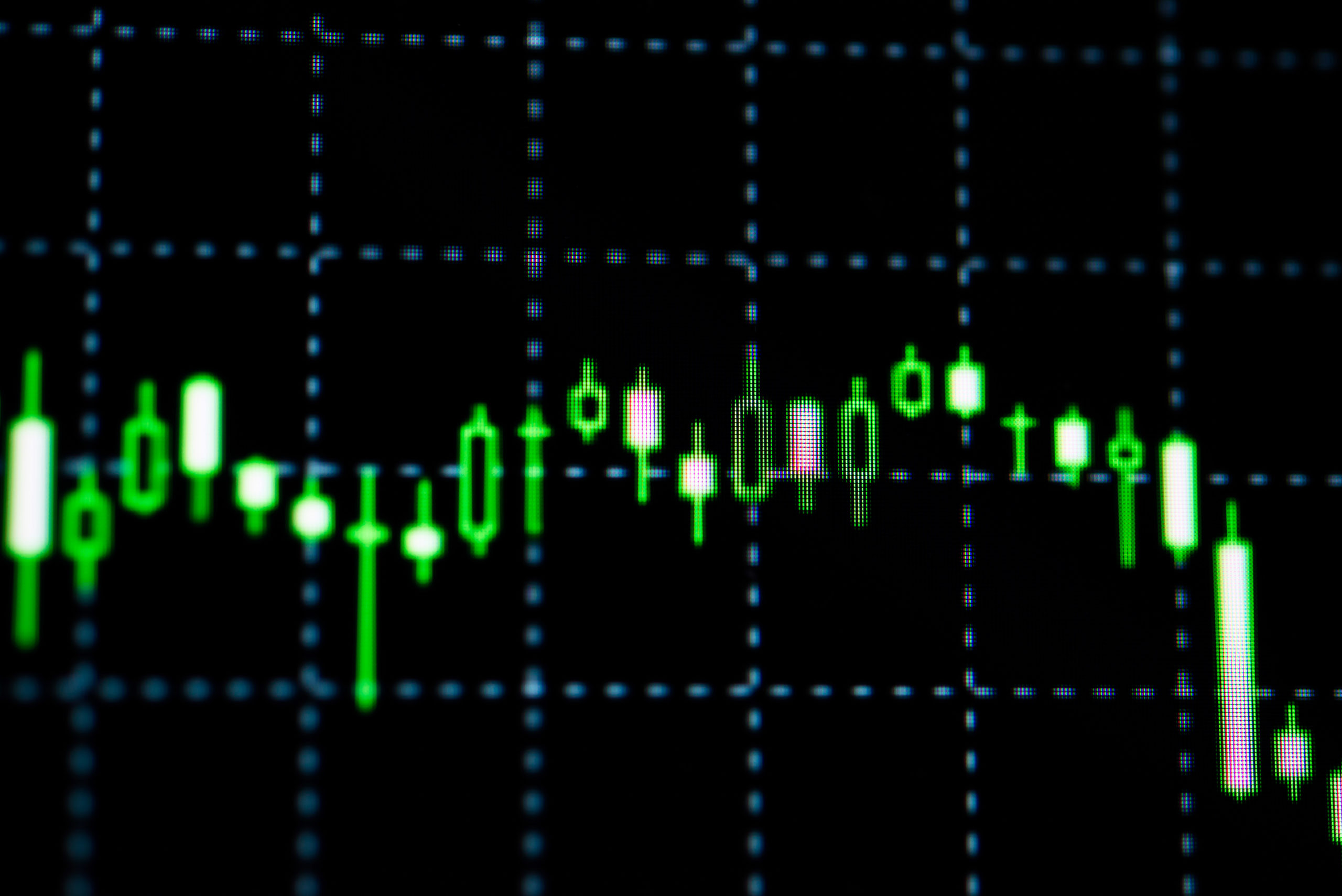 The curfew has been lifted from 0700 hours on Thursday but will be reimposed at 1400 hours, President Gotabaya Rajapaksa’s media division has announced.

SRI LANKA CAN QUICKLY BOUNCE BACK IF SRI LANKANS WANT IT – by N.S.Venkataraman