As much as it is a safe bet that a large  percentage of our fellow Australians  are familiar with the surname Kelly its  much shorter odds that the entire population of expatriate  Sri Lankan  Australians in Melbourne are even  more aware  and cognisant  of `Mr. Music’ – Desmond Anthony Carl Kelly – to name him in full.   I am privileged to  claim greater familiarity  and call him `Dessa’ since  becoming a fond and firm cyber-friend with him from the beginning of the current century.  Indeed  I can claim  to even closer almost familial relationship with  Dessa as  I also  began another cyber relationship  – in the previous century – with his younger more rumbustious, heavier and  younger brother Ian . The latter  calls himself `Mala Kelly’ and for other s who have known him well before he self-exiled back to Mother Lanka  a decade ago  – that’s a spot-on description for a true extrovert. He doesn’t have the vocal timbre of Des but when it comes to singing  bawdy Sinhala Baila `young’ Ian is uncontestable. Trust me…I do know what `naughty as’ is.

To get more `formal’ and `serious’ (neither of which are preferred aspects of my  personality)  I wish to focus on the great  musical nous and talents  of Desmond Anthony. He’s styled as the Editor-on-Chief of the excellent E-Lanka Newsite that keeps growing  in readership  on the back of its twice-weekly appearance. Recently  even myself –  of whom my many critics reckon has Van Gogh’s ear for music – has been drawn  into listening to the many videos of the Country Music that have been posted by Des on E-Lanka  Des cherishes  the  Country stuff and says its music  plays out the  Story of Life and Love and will last for eternity – evidence for which  he cites the stats that in the USA there  are 248 radio stations that play ONLY Country! . Long before he was once Melbourne’s top Sri Lankan singer-entertainer – songwriter – presenter  Dessa was a young Housewife’s Favourite  in then  Ceylon with his perennial hit Dream World and a slew of several  other record sellers.  Des strummed his  strings and sang his rich baritone as a virtual teen-age member  on the pay-list of all the Big Bands  that were in action at all Colombo’s top venues.  .However I shall not dwell  longer or wax more bull on Des the Performer  – he has done his bit – lit up the stages  and now  in busy retirement  still makes time to `educate’  musical novices like me  take a livelier  interest in his abiding passion – Good Old Country Music  of the Des Kelly Genre.  To illustrate this I have to appeal to the readers of this literary`garbage’ by me to  open up the video-posts `Kelly Klassics. & Singalongs’ links that appeared in the recent editions of ELanka and lend your ear (NOT the VanGogh one)  to Des’s choices of `Jealous Kind’  sung by Rita Coolidge …`Ravishing Ruby’ by Tom Hall and a classic `I’ve Got You’by  singers  Waylon Jennings & Anita Carter.    Until he  enlightened me I did not realise that the HARMONY being sung to these  recordings was taped and sung by Dessa himself……Good long suffering readers – we’ve to hand it to Gentleman Des – the Lovely Bloke’s a GENIUS…and  long may he continue to be with us.. 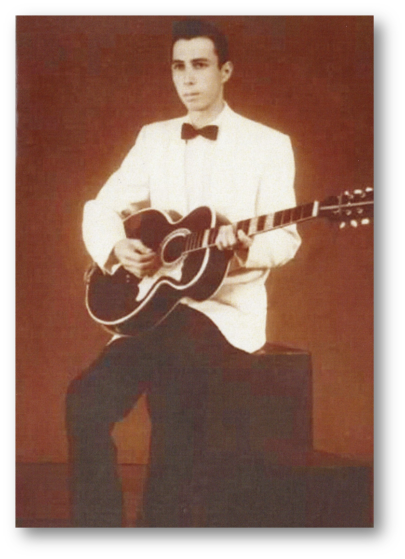 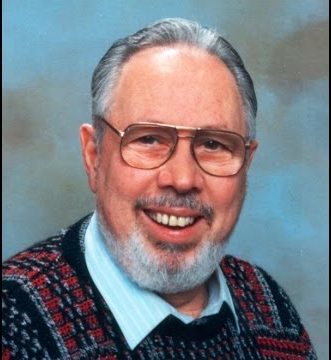