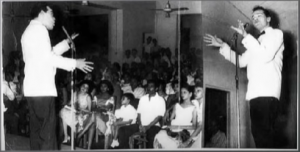 … ….. …..  Just received the sad news of the passing of yet another Sri Lankan Entertainment Legend, my friend Bill Forbes in England. Like so many others in the “Showbiz” fraternity in Ceylon of our era, Bill also started working part-time for Donavan Andree, the greatest “Showman” that our Lovely Island Home ever produced. Donavan wasted no time after hearing the magnificent vocal talents of Bill, and started to book him into shows where packed audiences soon came to love the “Forbes- magic”, and then began to organize the massive Bill Forbes Fan Club. Also, like a few others, who worked for him, Donavan had Bill perform a special song for him, whenever & wherever he appeared to hear his favourites sing. Unfortunately, I cannot remember

the titles of all Donavan’s preferred songs, but I do remember attending some of Bill’s shows, and believe me,

Bill Forbes could sing ANYTHING in that powerful clear baritone voice of his, and end up holding his entire audience, myself included, in the palm of his hand.

Ceylon’s loss was England’s gain, when Bill left to persue his talents elsewhere, after he had done everything he wanted to do at home. I lost touch with him, after that, but everyone reading this, will undoubtedly know everything Bill Forbes did in England, especially after he joined the Columbia label, recording many “hits” with them.

Many years ago, we, in Australia wanted to bring Bill here to the Land down under, to feature him on-stage in a major

show we had planned. I did contact him a couple of times, for a chat, and it felt so good talk with this old pal of mine, but his immediate family did not consider it medically wise for him to make the trip to Melbourne, so, unfortunately, that was that.

Now, on behalf of e’Lanka, and Lankans everywhere in the World, I do send our sincere condolences to his family.

Bill, you will always be remembered for your music, I am saddened by your passing, but hopefully look forward to catching up with you again, this time, to share the stage with you. Your recording of “Ladies of Calcutta” waa always one of my favourites, but if and when, we do get a chance of singing it together, in the near future, let’s change the title of the song to “Ladies of Sri Lanka”.

It is with a very sad heart this legend of a man we were proud to call our Dad/Grandad ( Bill Forbes ) has sadly passed away peacefully this morning. He is now clapping, dancing and singing in the Angels choir. Rip. We will miss you so much. Love you forever

You are welcome to pass this on. 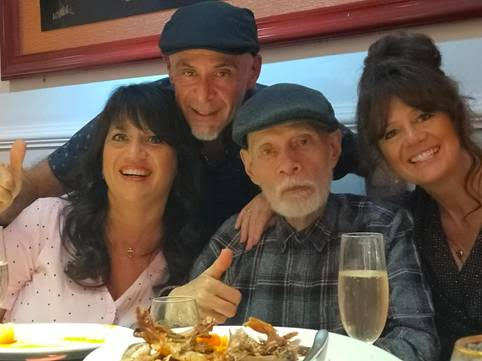 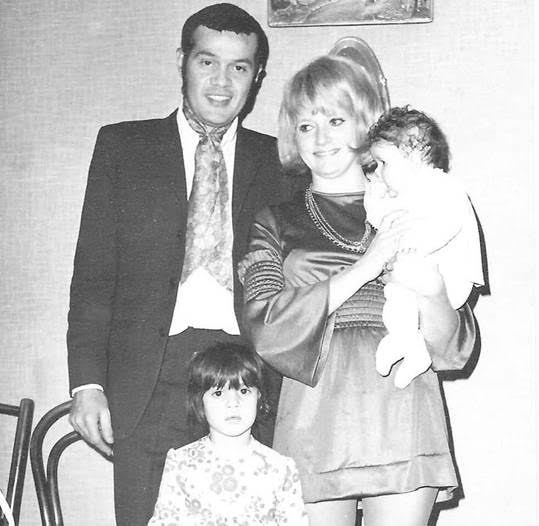 Vitamin B12- what does it do for you?-by Dr Harold Gunatillake