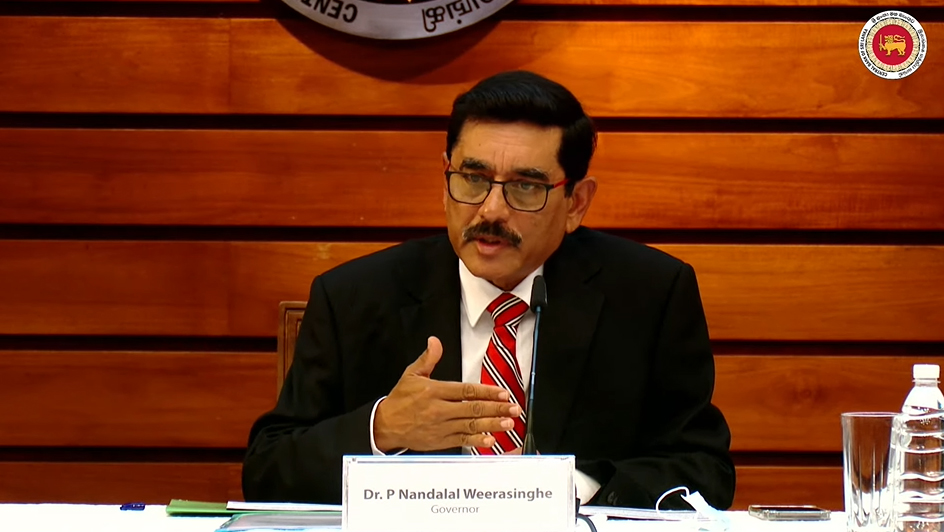 
ECONOMYNEXT – Sri Lanka’s Ceylon Tea production is down 22.44 percent in October 2022 from a year earlier to 18.7 million kilograms while the total output for the ten months dipped 18.3 percent from the previous year, mainly
due to bad weather, top official said.

“The production during the October month dropped because we had heavy rain continuously for about two weeks,” Tea Board Chairman Niraj De Mel said at a press conference held on November 24.

“Also the estate workers took a few days off for the Deepavali holidays because of that there was a drop in October, compared to other months.”

“This would be the lowest recorded for the period under review since 1995 where it recorded approximately 201.78 million kilograms,” industry data published by Forbes and Walkers Tea Brokers show.

“On a cumulative basis, all elevations have shown a decline over the corresponding period of 2021.”

Sri Lankan tea has been earning higher prices for tea exports in rupees after the currency was depreciated in March against the USA dollar in 2022.

Even in 2020, amidst the COVID-19 pandemic, tea production had totaled 225.28 million kilograms for the period.

Industry growers had said that some estates were cut off from fertilizers for up to 18 months and they warned that it will have a detrimental impact in the years to come.

The cost of production of tea growers has steeply risen by 30-35 percent so far this year as the country’s currency collapsed while they are still cut off from fertilizer despite a ban on agrochemicals being lifted.

From electricity to labor to packaging – all the prices have hit the roof.

The industry had previously predicted the tea output to dip following a fertilizer ban imposed from April to November 2021.

The ban was imposed on fertilizer and agrochemicals after money printing created forex shortages and health concerns. (Colombo/Nov25/2022)