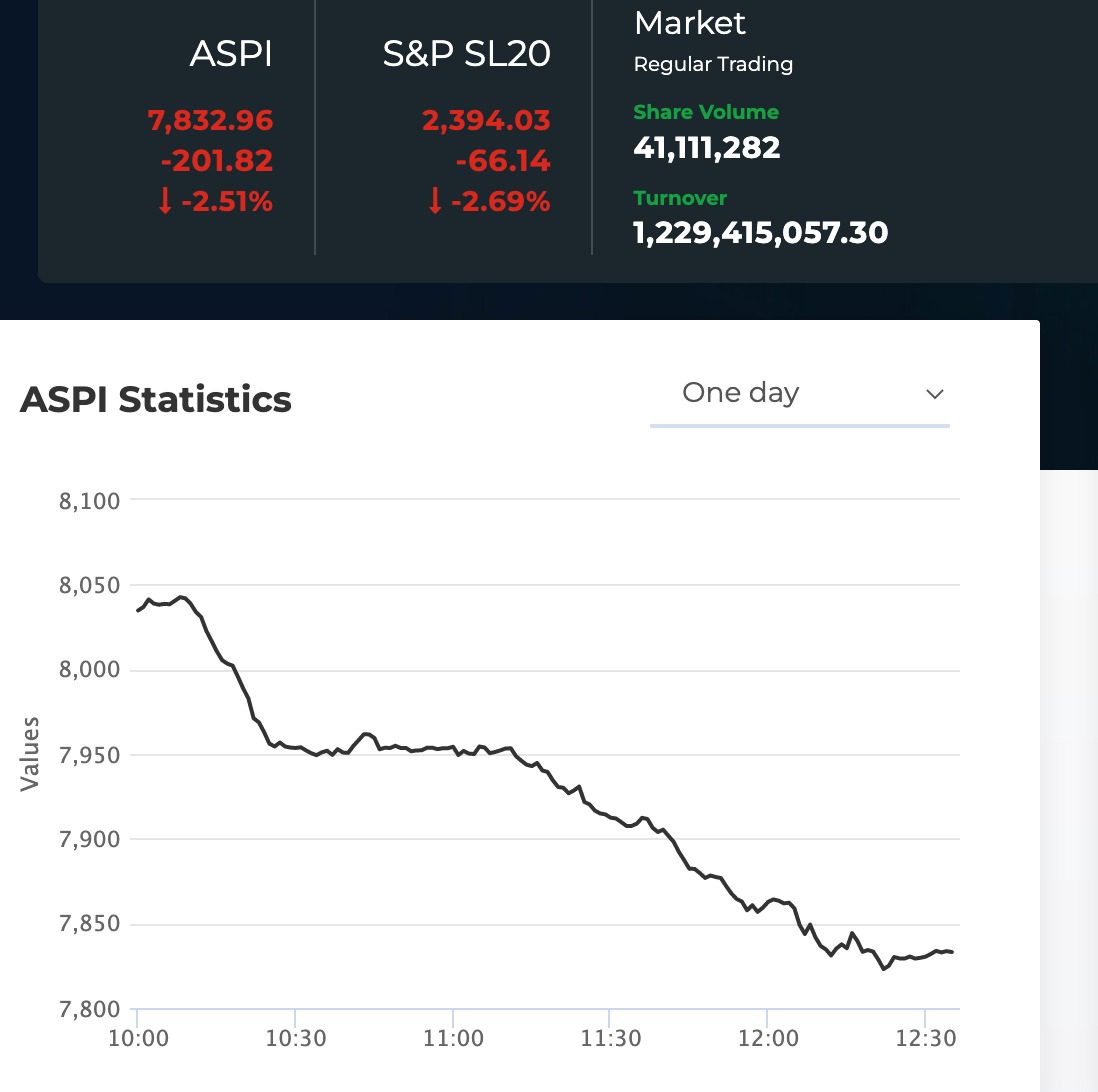 
ECONOMYNEXT – Sri Lanka leader Ranil Wickremesinghe is likely to hold presidential election before any other polls after November 16 2023, three sources close to him said, as he seeks a $2.9 billion IMF loan to consolidate the economy which is on a slow recovery path from a crisis.

Wickremesinghe was elected as the president in the 225-member parliament on July 19, days after former president Gotabaya Rajapaksa fled the country fearing for his life following tens of thousands of protesters stormed into the presidential palace, demanding his resignation after his failed economic policies. He quit after reaching Singapore.

Sri Lanka’s opposition parties and many protestors who led the ousting of Rajapaksa are now demanding both local government and parliamentary polls citing that the current government has no mandate to be in power as its failed economic policies have forced the people to oust them.

Presidency of Wickremesinghe, a six-time prime minister, has been criticized by the opposition and protestors as he was not elected by the public.

Wickremesinghe became the president when he entered the parliament through a national list after his center-right United National Party (UNP) failed to win a single parliament seat in the 2020 parliamentary polls.

“The president is considering the presidential poll first and it will give him a legitimate mandate to push for reforms that are now formulated,” a source close to Wickremesinghe told EconomyNext.

“He can be the president for two more years. But the reforms need more time to see the country economically recovered and is on a strong foot.”

Another source close to Wickremesinghe said there could be division among the current parliament composition if he goes for any other elections other than presidential.

“We see a slight recovery though the worst is yet to come after the implementation of tax policies and IMF reforms. Doing party politics in the next one year will reverse all the reforms,” the second source said.

Focus is on crisis

“Election is not his priority right now. He has never said anything in any election so far. He is busy with the economic policies to get the country out of the current mess,” the source, a senior official at the presidential secretariat told EconomyNext.

“He has categorically told internal officials that the country’s private sector, civil society organizations, all political parties, and the people should get together to face the current crisis and if we don’t unite, there won’t be a country to do politics after one year.”

The parliament election should be held after August 5, 2025, five years after it was held. But President Wickremesinghe can dissolve the parliament and call for an early election after February 2023,