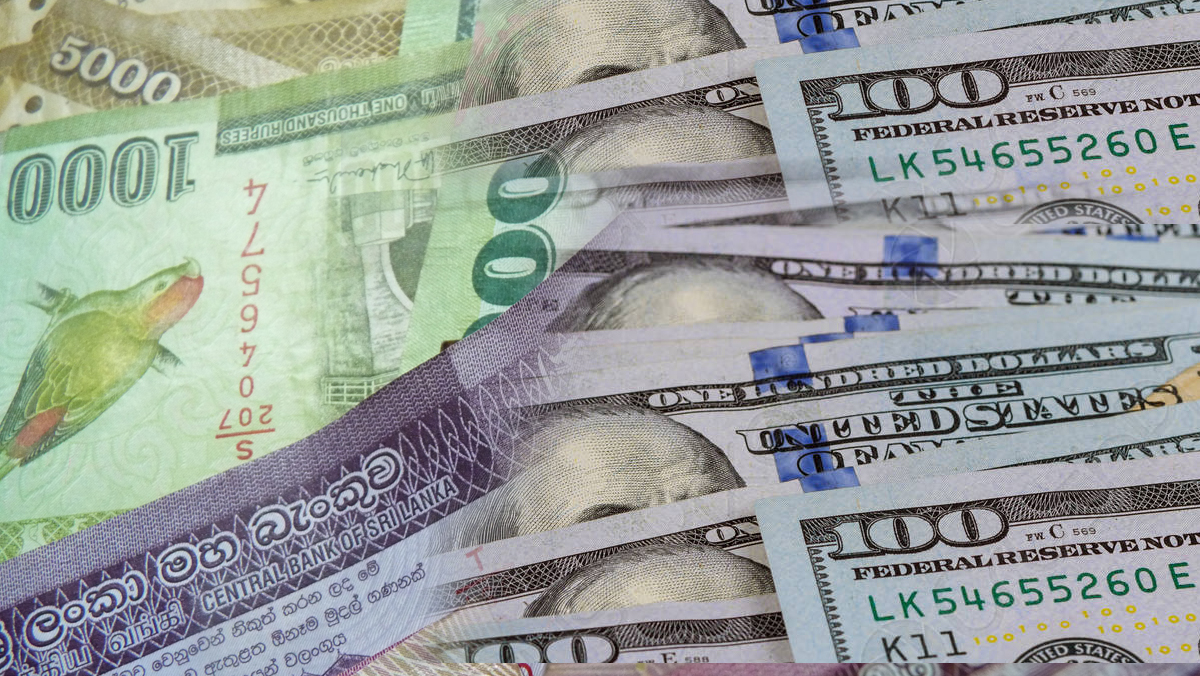 ECONOMYNEXT – Sri Lanka’s ‘guidance’ rate for interbank transactions announced by the central bank rose to 359.90 on Tuesday, edging up 40 cents from the previous day’s 360.30.

Sri Lanka’s commercial banks offered US dollars for telegraphic transfer at around 368 to 370 dollars for small transactions, unchanged from Monday, amid the island nation is facing severe forex shortages from a broken peg.

In the secondary bond market, market was dull ahead of the bond auction, dealers said.