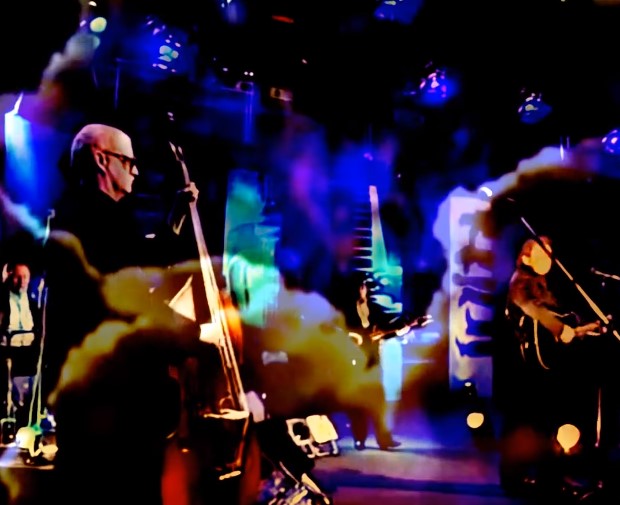 Never have we received anything, pertaining to this particular “title” from Keith Bennett, before this, and, as such, I have decided that this most intriguing story of old Frankie and his Nancy with the laughing face, as he liked to describe his daughter, was fully worth the publicity that e’Lanka offers for perusal by it’s Members & readers.

I take this chance to thank Keith Bennett very much, for all these interesting tidbits he sends out to us from time to time, this time, we will evenaccept even “Somethin Stupid”.

Running just 2:35, the song is a duet between Frank Sinatra and his daughter Nancy. They sing the entire lyric together, so it doesn’t seem like their singing it to each other (which would be awkward), but to someone else. The fun little ditty had a big impact, going to #1 in both the US and UK in 1967.

This is the only father-daughter duet to ever top the American Hot 100.

This was written by a songwriter named Carson Parks, who along with his musical partner Gaile Foote, released the song as Carson And Gaile on their album San Antonio Rose, which was released earlier in 1967.

Nancy Sinatra recorded the song with her father after Frank Sinatra’s ex-army assistant “Sarge” Weiss played him the version by Carson And Gaile.

Lee Hazlewood produced this song. He recalled in 1000 UK #1 Hits by Jon Kutner and Spencer Leigh: “Frank Sinatra called me to his office and told me he had found the song (for his daughter Nancy Sinatra) but Nancy wouldn’t work with any producer but me.”

The popular Los Angeles session musicians that drummer Hal Blaine dubbed “The Wrecking Crew” played on this track. Al Casey, who played guitar on this song, also played on the original version by Carson And Gaile.

In the documentary The Wrecking Crew, Casey recalled that Frank Sinatra wanted the exact same guitar line he heard in the original. Glen Campbell, who was on lead guitar for the session, tried in vain but couldn’t please Sinatra. Finally, Casey told Campbell that he played the part Sinatra was asking for, so it was probably best if he did it again, which he did.

Being that this is a love song performed by a father and daughter, some awkward connotations could have prevented it from being a hit. One of the execs at Frank Sinatra’s Reprise Records, through which this song was released, feared the worst and told Frank to scrap the project, but Ol’ Blue Eyes wasn’t worried about it. It became a hit, of course, and he included it on his 1967 album, The World We Knew.

This was Frank Sinatra’s last hit in the Top 20.

Gathering at Social and Festive Events by Noor Rahim