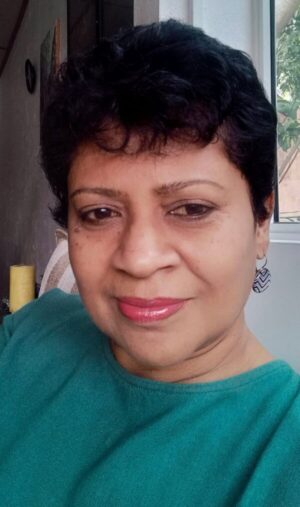 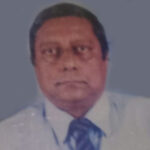 Shyami Fonseka as a popular vocalist possesses a good singing voice,self confidence,love for music,commitment,patience, determination, discipline with ability to accept criticism .Above all Shyami has hereditary affiliations for her journey in music as father and grandfather both competent musicians with ability to sing and play any musical instrument. Father is a full time musician, mother is a teacher all six siblings three in each gender all could sing well.Hence from her younger days music was heard within her dwelling. Together with her innate singing ability it was a moral booster for Shyami to pursue a career in singing which she had commenced in around year 1976.She had been never thought music by anyone but the environment at home had made her to be a self-made and thought vocalist.Shyami had confessed that it was by listening to singing legends like Barbra Streisand and Natalia Cole she had learnt of course with perseverance. She has had a singing voice perhaps inherited.She had followed Sri Lankan singers Dalrene Suby and Mignone Ratnam when she was adolescent. 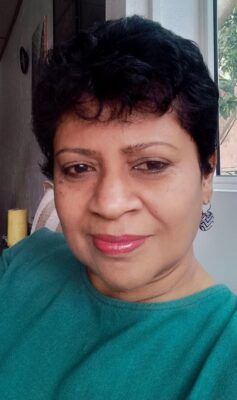 Shyami had been a very bright student though had intentions to be a doctor had ultimately pursued a career in singing to which she had affirmed as  she could make audiences delighted. While in school she had taken part in concerts and dances.She had confessed that as her mother was teacher was subject to be transferred every two years.Hence she had attended a number of schools as mother had shifted to many places during her tenure as a teacher.She recollects she cannot recall a tenure in one school for over a period of two years.Apart from following Barbra and Natalia Shyami had followed Sri Lankan music.The song “Wanadewliya Thurule” of Indrani Perera was adored by her. She recollects singing this song at home with her two sisters forming another ‘three sisters’ alliance. Although she had oozing talent in abundance she had never thought of pursuing a career at SLBC the only radio channel existed then.However she and the entire family of eight had participated on invitation as a ‘Choir” unit for programs at the SLBC.Shyami had added that all siblings and parents are professionals in music field but younger brother Rohan and his wife are full time into music as her father. Grandfather Boniface Fonseka had been a choir director.

Shyami had been spotted by Clarence Wijewardena for his ‘Golden Chimes” band as she possessed a westernised singing voice.This was from where Shyami propelled to fame.Initially Clarence had scripted four songs to a CD for music in his own inimitable style which in fact changed the Sri Lankan music culture drastically. The solo songs recorded were “Geeyakin Kese” ”Rasa Pirunu katha”,” Aa Ha Ha Danee” and a duet with Clarence himself “Me Seetha Reye”.The solo songs sung by Shyami approximately forty years ago are still hits. The song of Mignone Ratnam “Kedelle Ehiwu Kirillie Wage”sung at weddings is more or less her song which is so popular is sung at weddings in particular, the lyrics were by Karunaratne Abeysekera while the melody is a German tune . These famous songs have been sung by so many novices at reality and many television programs where very unfortunately not even her name is mentioned. Perhaps the singers themselves would not know the name of the original singer, what a pathetic state of affairs. Shyami had confirmed that only one such person had sought her permission to sing a song of hers.It was quipped that at an indoor concert one novice singer had sung a song that she was to sing, for which she has had no regrets. Shyami has been involved for some time in the teaching profession which she adores particularly to teach young children the basics of singing. She affirmed that she does ‘voice training’ to them which facilitates her voice too to be in trim circumstance though she does not sing regularly. Shyami had confessed that she does not own the same tender voice she possessed when young which is natural to any vocalist. Shyami had been at her peak when she was around eighteen years old. The film producer Sena Samarasinghe and legendary musician Sarath Dassanayake had been searching for a westernised voice for the film “Mal Kekulu” for which the musical score was by the latter in which Shymai too had portrayed a  small character. Both the songs were duets one sung with Milton Mallawarachchi titled “Lassana Desak” in a scene of a party where Fareena Lye and Gamini Fonseka had participated. The music was by Sarath Dassanayake while the lyrics were by KDK Dharmawardena. The other song was a duet with another legendary singer Gratien Ananda also to the music composition of Sarath Dassanayake to the lyrics of Somapala  Leelananda.Both songs are still ‘hits’ heard over the airways in FM channels often. 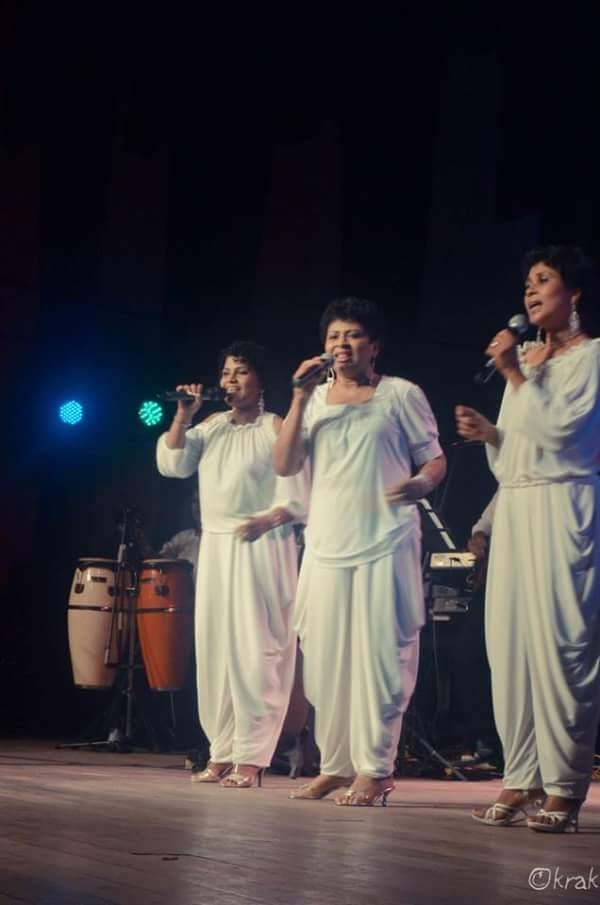 Shyami had recorded many songs since her first CD was launched for cassettes and CD’s viz. “Avarin Mala Hiru”,”Ran Ruwak Genalla”,”Gigiri Walalu Sala”.”Ma Ahinskai”,”Puthuge Tikiri Sina”,”Obai Wasanthe”,”Avarin Malahiru”.”Ron Soyanna Epa”,”Lassana Desak”,”Suranganawan”,”Innam Langama Obe”,”Awasara Neth Mata”,”Adareda Desin”,”Seetha Ude”,”Udin Udin Yana”,”Hithata Hithe”. She also sings ‘Christmas” songs sung to her own music on the keyboard. She could sing very well songs of Whitney Houstan which style she thrives on. All her songs are available in CD’s and MP3’s  under Wynk online, available on Amazon co.uk.Some of her popular songs are made into Karoake CD’s by Torana Music Box. Many current popular singers like Umariya Sinhawansa sings her songs in recitals overseas also does cover songs. 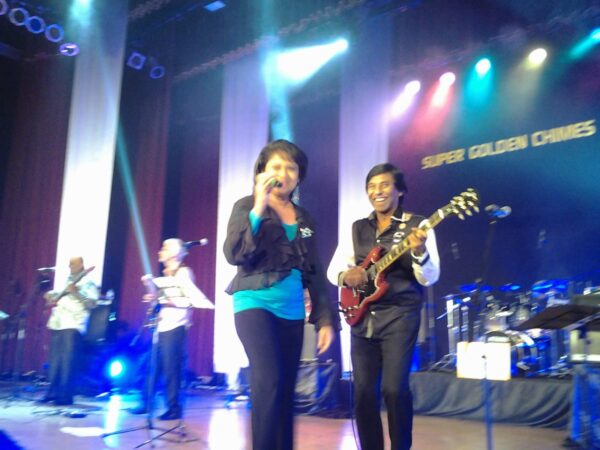 During her peak prior to marriage Shyami had been invited to sing in many indoor concerts had been a sought after vocalist perhaps the most popular female vocalist. She had toured many western overseas countries including Middle East accompanied by  varied musical groups and with the ‘Stars of the Seventees” invited by Annesley Malewena. With her teaching profession after her marriage, she had taken a firm decision not to accept invitations for stage appearances for the very reason as she opted to be a perfect housewife as coming home late after musical displays would impede and restrain her duties as a housewife particularly as she had two sons who had to be brought up rationally. However it is reported by herself that after eighteen years Rajiv Sebastian had visited her and pleaded her to perform in a show organized to pay homage to Clarence Wijewardena commemorating him. This offer she had accepted with a huge amount of  reluctance saying people would have forgotten her. However to her astonishment and disbelief when he name was announced there had been a rousing applause that had lasted more than usual.

Shyami is very happy as a mother as her elder son is married and living in London while the younger son is very talented perhaps has hereditary affiliations to music, has his own solos recorded and some duets with her too.But she had lamented that he sings mostly English numbers had requested him to start singing Sinhalese songs.

From the a foregoing Shyami Fonseka could be termed a legend in our annals of music history , with her name etched rigidly in the hearts of all music fans. All would wish her to make up her mind to make a comeback as her voice is still the same as she does voice training to children to entertain her fans.We all should wish her good health and longevity.