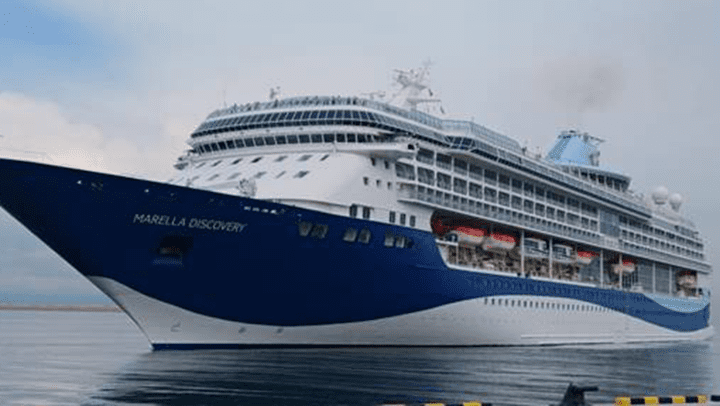 
ECONOMYNEXT – Seventeen cruise ships are scheduled to arrive in Sri Lanka next year with
Queen Mary 2, one of the largest and popular ships, Colombo’s harbor master said, as the island nation is looking for alternative avenues to boost its faltered tourism sector.

“The 2019 was one of the best years and in 2020 there were more than 60 scheduled vessels to
call but with COVID pandemic all hell broke loose,” Silva told EconomyNext.

Cruise tourism cycle begins in Sri Lanka from October to May with a dip during the monsoon
seasons.

Three ships are scheduled to arrive in December and Azamara Quest, carrying at least 722 tourists, arrived in Colombo on December 3 and is now heading to Hambantota.

There are two scheduled in January, one in February, and four in March next year, according to the harbormaster.

“Next year more ships could schedule, so far these are the confirmed ones now,” he said.

This also generates income for the port and the prices are charged according to the size of the
vessel.

Silva said the first medium sized-cruise vessel, 229 meters long, generated about 14,000 dollars
for docking in the port for a day.

He said Queen Mary 2, a 325 meter long ship and one of the largest cruise ships in the world, is also
scheduled to call at Colombo in February. It can carry up to 3200 passengers.

Silva said almost all the ships that were scheduled have arrived on the island and therefore, he is
confident all the ships including Queen Mary 2 will arrive in Sri Lanka.

“Only one ship has been canceled thus far. There are no last minute cancellations if there were some they would have informed us by now,” Silva said. (Colombo/Dec07/2022)