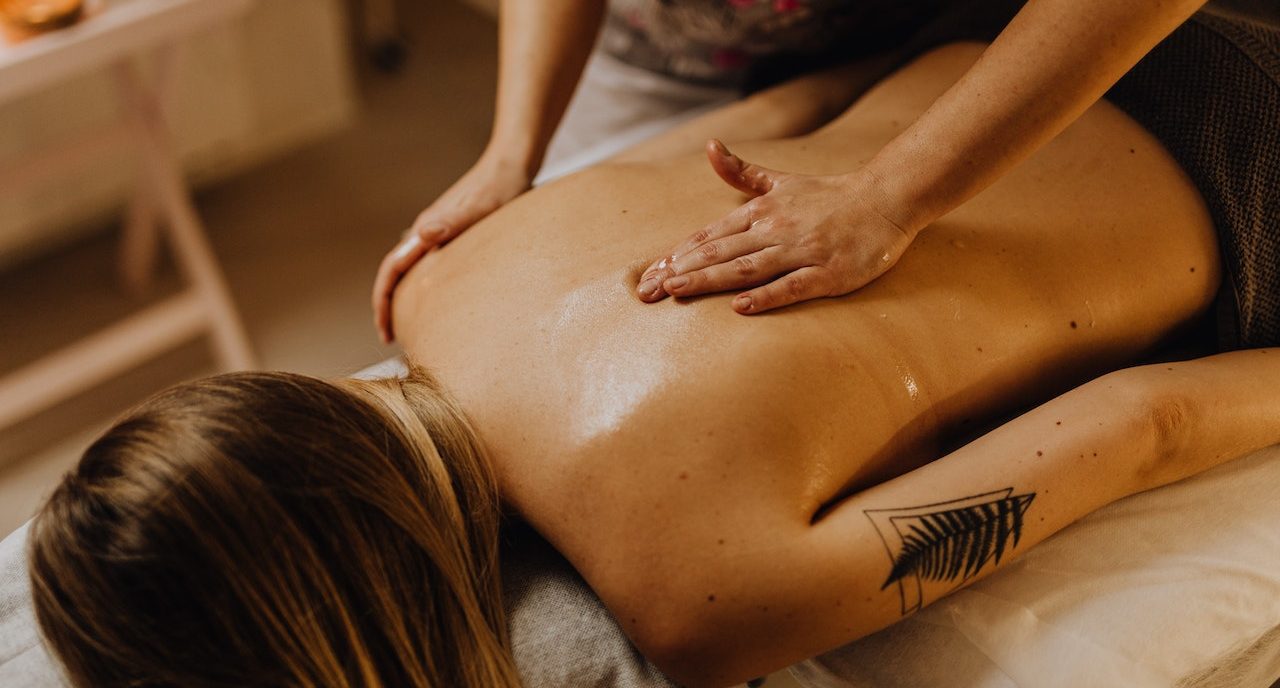 
ECONOMYNEXT – As Sri Lanka desperately awaits Beijing’s cooperation in a make-or-break debt restructuring programme, a Chinese embassy official in Colombo has expressed strong opposition to a rumoured “sneaky” visit by the Dalai Lama to the Buddhist-majority island nation.

Chargé d’affaires of the Chinese Embassy in Colombo Hu Wei in a courtesy call to Sri Lanka’s Buddhist chief prelate Thibbatuwawe Sri Siddhartha Sumangala Thero in Kandy on January 11 had said that the “people of China including in the Tibet Autonomous Region strongly oppose any foreign country to receive the Dalai Lama in any name.”

A group of senior Sri Lankan Buddhist monks had sought the Dalai Lama’s visit during a visit to Bodh Gaya in India on December 27. An official response has yet to be communicated.

A statement issued by the Chinese embassy on Tuesday January 17 said the 14th Dalai Lama is “absolutely not a ‘simple monk’ as he self-claimed, but the head of the feudal serfdom and the theocracy in Tibet prior to 1951, a political exile disguised as a religious figure who has long been engaging in anti-China separatist activities and attempting to split Tibet from China.”

The statement quoted Hu as saying China and Sri Lanka have been “firmly supporting each other on issues concerning each other’s core interests, including the Tibet related issue.”

“Both sides especially the Buddhist communities must prevent a sneaky visit of the Dalai Lama to the island to promote ‘Tibetan independence’ and safeguard the China-Sri Lanka historical relations from being damaged,” he said.

According to the statement, the Mahanayaka Thero of the Malwathu Chapter has acknowledged the friendship between China and Sri Lanka and said that the relations between the two countries “must not be hurt”.

“Our relations with China must not be hurt. It is better that government also understand the importance of contribution rendered by China for the upliftment of Sri Lankan economy. We as Sri Lankan always indebted to China for their continued support and humanitarian assistance to Sri Lanka whenever we are in need. Seeing is believing. I hope more Bhikkhus and Bhikkhunis from Sri Lanka could visit China, and more devotees from China could visit Sri Lanka and the Malwathu Maha Viharaya (sp),” the thero was quoted as saying.

Sri Lanka is desperate for the cooperation of China and India in restructuring its debt, a prerequisite for an eagerly awaited bailout package from the International Monetary Fund (IMF).

President Ranil Wickremesinghe told parliament on Tuesday that talks with China and India have been successful.

“We will have an answer very soon,” he said.

“Sri Lanka is a very special friend of China and we are considering how we could assist Sri Lanka to get over the current crisis,” Chen Zhou was quoted as saying.

“You will have some good news soon.”

However, one Sri Lankan legislator has been highly critical of an apparent reluctance to assist Sri Lanka in its hour of need. The MP, Shanakiyan Rasamanickam of the opposition Tamil National Alliance (TNA), controversially warned that Sri Lankans would take to the streets in a “go home, China” protest if China did not cooperate. (Colombo/Jan18/2023)