The former Consul General in Sydney, Australia Lakshman Hulugalle passed away in Sydney (14 May 2022)
Advertisement 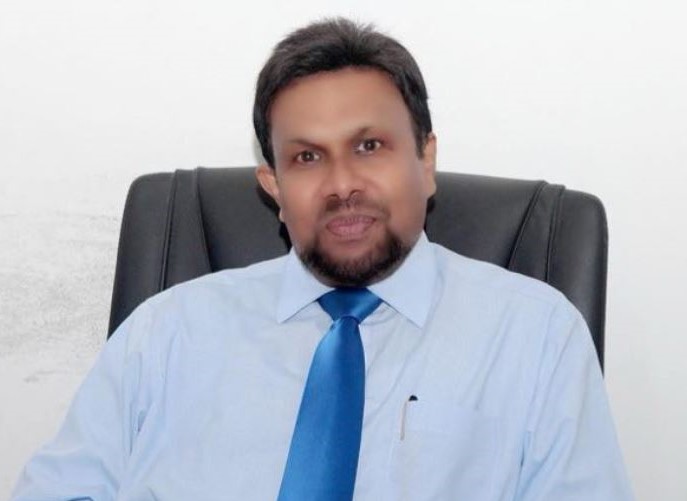 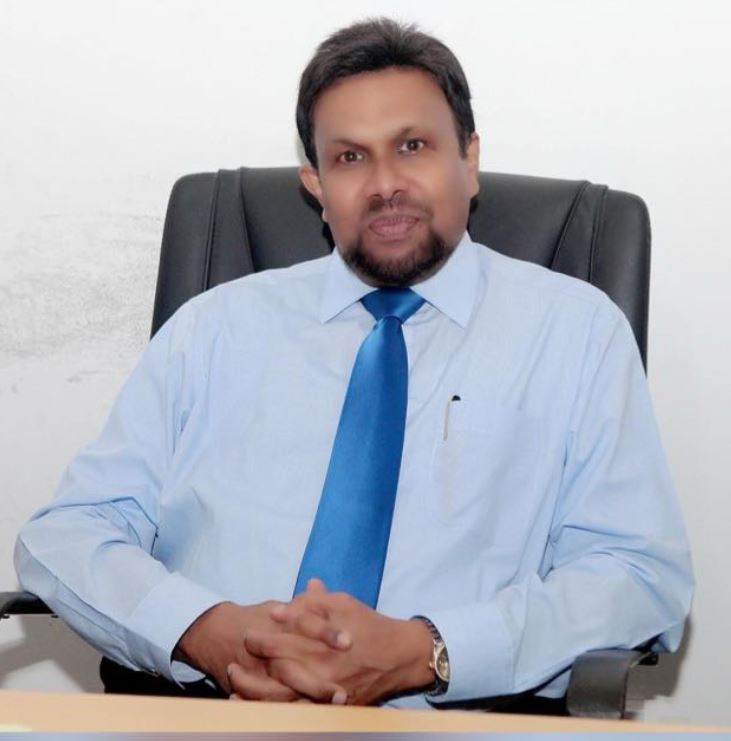 Mr. Lakshman Hulugalle has been receiving treatment in the Intensive Care Unit for nearly two weeks due to an illness. Mr. Hulugalle also served as the Director-General of the Media Center for National Security during Mahinda Rajapaksa’s presidency.

Sources said that steps have been taken to bring the body of Mr. Hulugalle to Sri Lanka.

As Consul General of Sri Lanka for Sydney – New South Wales, in Australia, Lakshman Hulugalle had many years of experience promoting the country’s interests. As the former director-general of the Media Center for National Security, he successfully disseminated information globally and navigated swathes of media scrutiny on Sri Lanka’s war against terrorism with tact and composure. Embarking on his new role amid the pandemic in 2020 to serve Sri Lanka single-mindedly once again, Mr. Hulugalle gathered together Australians and Australians of Sri Lankan origin to accelerate his plans for the country.

Speaking with Business Today, in September 2021, Mr. Hulugalle said that he focuses on bringing suitable investments and investors to Sri Lanka while promoting Australian tourists to visit the country. As the pandemic wanes, he hoped that with borders opening and fewer restrictions to travel, Australians would confidently come to Sri Lanka for business and leisure with the assurance of a safe internal environment where ensuring the security of the visitor is paramount. Reiterating his commitment to fulfilling the role entrusted to him by the president, he said that he would harness the politician, administrator, and diplomat’s potential in him to accomplish the utmost as consul general representing his country’s policies and protecting its interests.

Mr. Lakshman Hulugalle – May you Rest In Peace.

The former Consul General in Sydney, Australia Lakshman Hulugalle passed away in Sydney (14 May 2022)