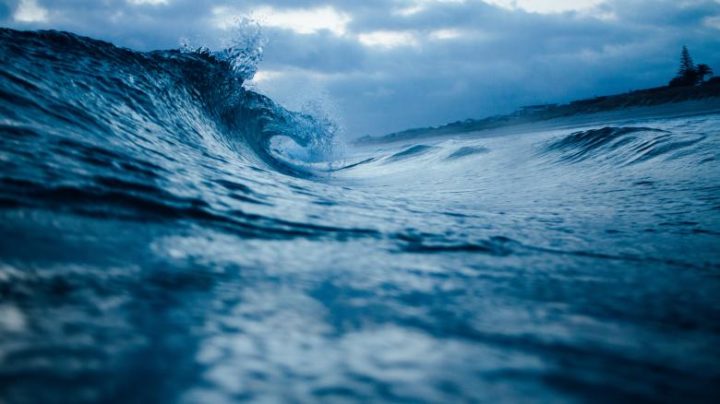 ECONOMYNEXT –  Sri Lanka’s Meteorology Department has issued red alerts for strong winds and rough seas off the coast from Puttalam to Pottuvil via Colombo, Galle and Hambanthota, with fishing and naval communities advised not to venture out to sea.

The Met Department said on Saturday July 02 that, due to active south-west monsoon conditions, wind speeds can increase up to 60-70 kilometres per hour in the sea areas off the coast extending from Puttalam to Pottuvil via Colombo, Galle and Hambantota.

The department said swell waves up to 3 meters in height can be expected in the aforementioned sea areas.

There is a possibility that near shore sea areas off the coast extending from Puttalam to Matara via Colombo and Galle may experience surges due to swell waves.

Issuing warnings for multi-day boats, the Met Department said wind speeds can increase up to 45 kilometres an hour in the extended sea areas from Colombo to Hambantota via Galle due to prevailing active south-west monsoon conditions. The department has warned against fishing and naval activities in these sea areas within the next 24 hours.