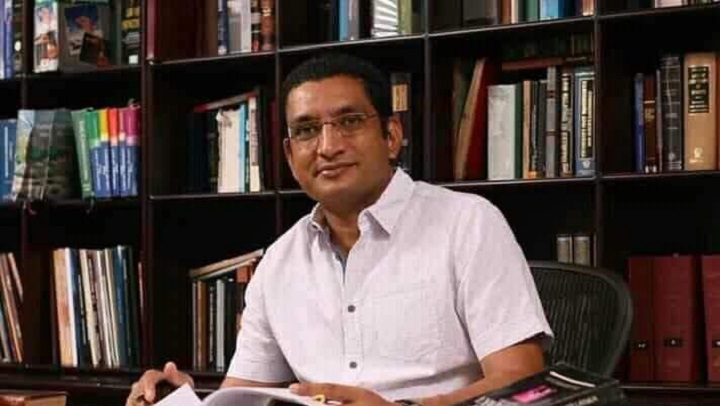 ECONONOMYNEXT – Sri Lanka’s usable foreign reserves were down to 50 million US dollars and it may take six months to wrap up a deal with the International Monetary Fund, Finance Minister Ali Sabry said.

“Our liquid reserves, usable reserves, are less than 50 million US dollars,” Sabry told parliament. “People should know that.”

He said negotiations with the International Monetary Fund were progressing well but it may take about six months to wrap up a deal.

Sri Lanka had to re-structure the debt to qualify for IMF program.

He expected to go to cabinet with selected debt advisors and appoint them within the next two weeks.

Sri Lanka to give Rs13.3bn to poor hit by soft-peg with World Bank credit