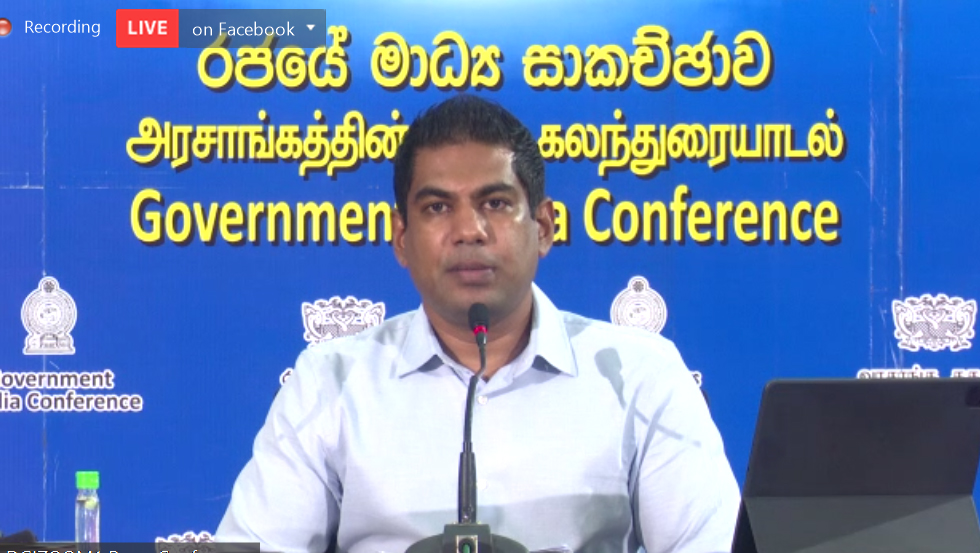 ECONOMYNEXT – Sri Lanka will entertain proposals from private developers to locations where the grid does not capacity to absorb renewable power by getting them to build transmission lines on a build and transfer basis, Power and Energy Minister Kanchana Wijesekera said.

The Ceylon Electricity Board has developed plans to first tender for plants in locations where grid capacity is available and progressively without additional expenses.

“We have proposed that it will be on a build and transfer basis and the CEB will pay an annuity fee.”

The CEB has identified 530MW of renewable power that can be connected to the grid where there is capacity, which will be given priority he said.

There have been concerns raised that over 200MW of such locations for which the CEB has prepared tender documents have not been tendered by the government for over two years, pending a change in the law that will allow private developers to be paid higher prices without competitive tendering following a change in the law.

However Minister Wijesekara said the government would not enter into unfavourable contracts following the change in the Electricity Law. (Colombo/May03/2022)

Strathfield Rotary Club Charity Ball will be held on Sunday, May 29, 2022