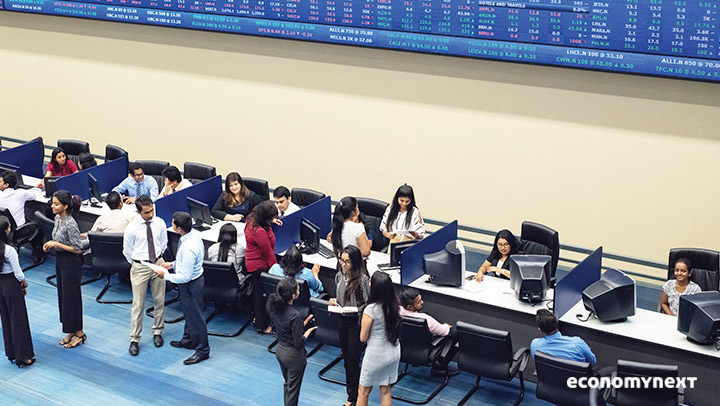 The appointment of Wickremesinghe, who is seen as a leader who can help the country to face the ongoing economic crisis, is expected bring some political stability in the crisis hit country with the appointment of a new cabinet later on Friday or over the weekend.

Market analysts had expected a sharp gain in the index after Wickremesinghe’s appointment. (Colombo/ May 13/2022)

India has not stopped visas for Sri Lanka citizens: HC