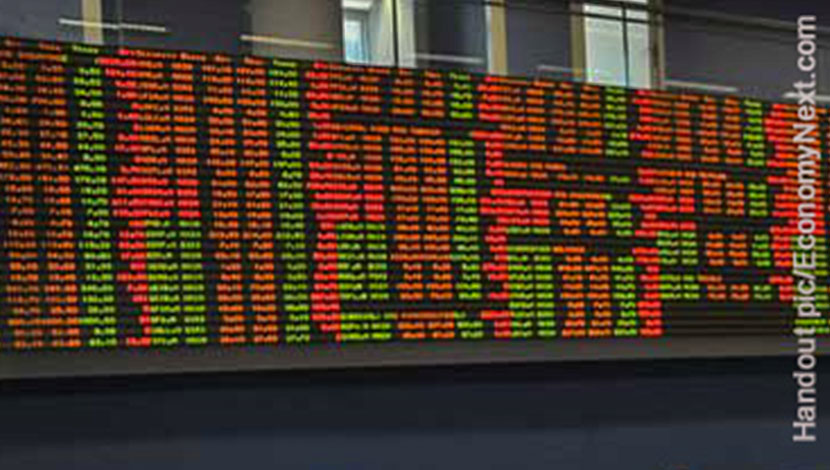 ECONOMYNEXT – Sri Lanka’s main stock index dropped 0.34 percent on Wednesday (04), the first trading day on this week, as optimism eroded with political and economic uncertainties amid a lingering protest to oust the country’s leaders and rapid depreciation of the rupee currency, dealers said.

Sri Lanka’s Finance Minister Ali Sabry on Wednesday said the country’s usable foreign currency reserves have fallen to less than 50 million US dollars, which is equivalent to less than one day import requirement. The 84.5 billion economy has already suspended foreign debt payment as it had run out of dollars.

The youth-led protests demanding the resignation of President Gotabaya Rajapaksa and his government continued for a 25th day near the presidential secretariat and the agitation has deprived Rajapaksa of appearing in the public. Already the protests have led to resignation of the cabinet and a central bank governor.

But the apolitical protesters have demanded nothing short of Rajapaksa’s resignation, raising the political risks in the island nation which saw a strong political stability under the incumbent president until early April this year.

First two days in the last week of trading, the market closed within minutes after it opened for trade because of the 10 percent circuit breaker .

Investors are also concerned over the steep fall in the rupee, which has fallen nearly 80 percent since it was allowed flexibility on March 7.

The market lost 14.5 percent in March and 23 percent in April. Overall the market has lost 37.8 percent so far this year after being one of the world’s best stock markets with an 80 percent return last year.

Foreign investors bucked the trend and bought a net 36.6 million rupees’ worth of shares. However, the market has witnessed a total foreign outflow of 1.3 billion rupees so far this year.

Expolanka, Vallible one and DFCC banks pushed the index down on Wednesday.

“THE PRICE OF RICE” – by Des Kelly

Young At Heart 2022 by Lalith Paranavitana