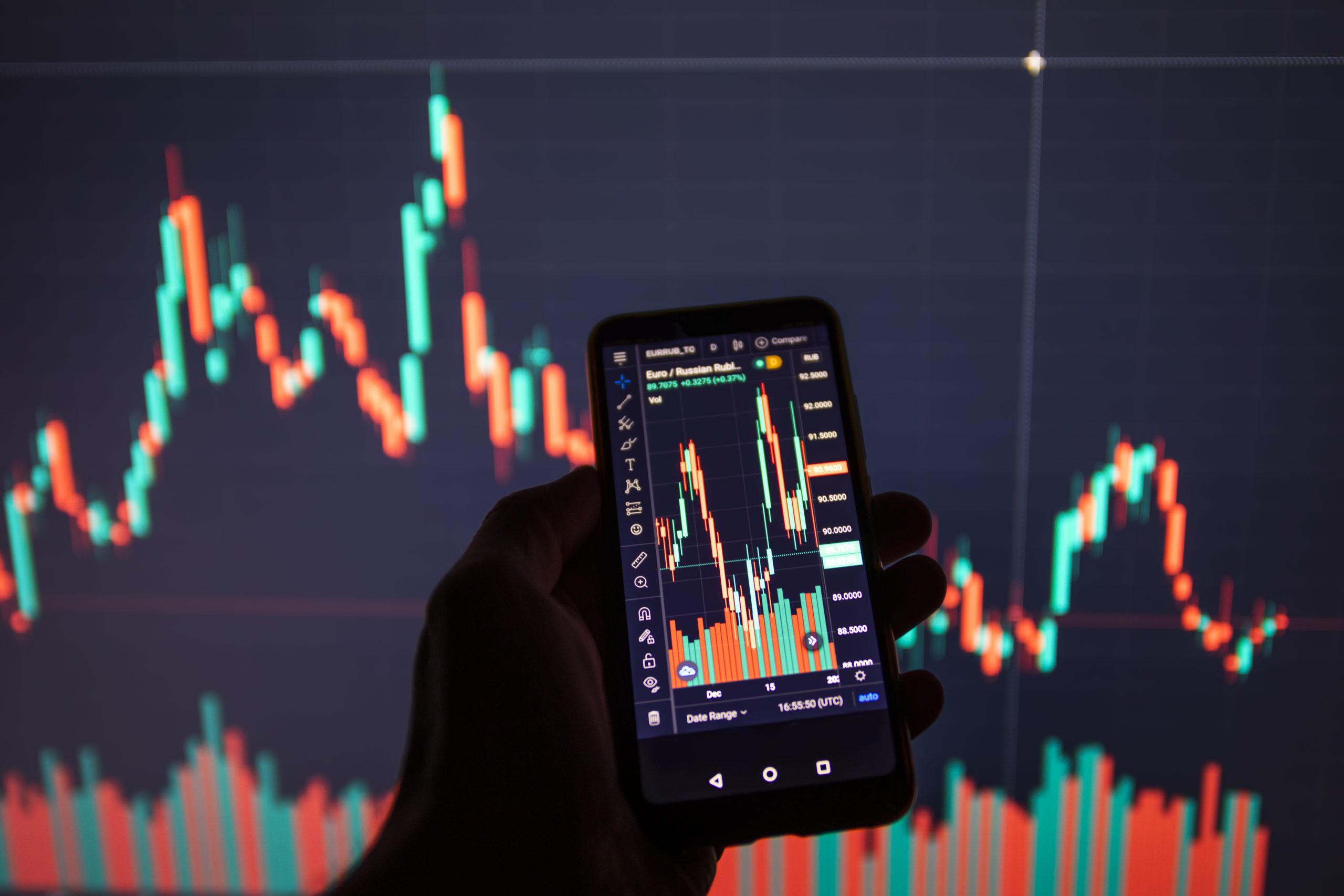 
ECONOMYNEXT – Sri Lanka needs consistent implementation of reforms already started and quick finalization of debt restructuring for a faster recovery, the central bank said as the country suffers from the worst currency crisis in the history of the agency.

“The consistent implementation of envisaged reforms and major policy initiatives already undertaken
is expected to result in the expansion of productive employment opportunities and income generation
avenues in a robust manner,” the central bank said in an economic update issued before a budget for 2023.

“Amidst domestic and global headwinds, the economic stabilisation programme of the Government is expected to attract funding assistance from multilateral and bilateral partners while also luring investors.

“The expeditious finalization of the debt restructuring process and achievement of sustainability in debt are instrumental to securing further funding that is vital for the smooth transition of the economy towards greater stability in the period ahead.”

Sri Lanka’s rupee collapsed from 200 to 360 to the US dollar in 2022 and government defaulted on its foreign debt after two years of money printing to suppress interest rates.

Under an IMF, money is not disbursed until external stability is reached.

The central bank created currency crises in quick succession in 2015/16, 2018 in the course of operating a discretionary inflation targeting regime with as peg called flexible inflation targeting which allowed the agency to bombard the rupee with liquidity injections until it collapsed.

The framework which critics say is the most extreme form of soft-pegging peddled to countries without a strong doctrinal foundation in sound money was also in use in Argentina when it defaulted following a 2018 currency crisis.

The framework which led to serial currency crises as an output gap was targeted with printed money (stimulus) is expected to be enacted into law under a program with the International Monetary Fund.

Other critics have called for laws not to give more flexibility and independence for the central bank to print money and target inflation as high as 6 percent a year as well as output gaps, but to curtail its room to engage in aggressive open market operation to boost growth.

The central bank said Sri Lanka has to be export oriented, a frequent trade oriented Mercantilist call made in Sri Lanka.

“Policy commitment towards equipping the economy to transform into one that is driven by export oriented manufacturing and high tech services exports will be vital for the recovery of the external sector and to strengthen and improve the resilience of the economy over the long run,” the report said.

Pegged countries usually praised in Sri Lanka as ‘export oriented’ however are experiencing currency troubles after cutting rates in 2021 as economies recovered from Coronavirus crises to operated extended credit cycles and the Fed tightened policy.

Bangladesh’s central bank went to the IMF as its soft-peg collapsed after sterilizing interventions.

Vietnam, the most praised ‘export oriented’ country in Sri Lanka is also experiencing currency troubles after cutting rates to 2.5 percent as the economy recovered after Covid.

The dong fell to 24,800 in October from 23,700 levels and the central bank is hiking rates fast and property companies in particular are in a tight situation.

Sri Lanka’s central bank has depreciated the currency from 4.70 to 360 since it was set up in 1950 by a US money doctor triggering high inflation and economic hardships especially for the poor.

The agency warned of difficulties ahead.

“Despite the positive outcomes of the broad policy response thus far rolled out by the Government and the Central Bank to address the challenges faced by the economy, the upcoming arduous adjustment process requires concerted efforts and strong, consistent and unwavering commitment by the authorities which are independent of any upcoming election cycles,” the central bank said.

“Active engagement, participation, awareness and forbearance of all stakeholders, microand macro alike, are imperative to undertake long overdue reforms, which will be critical to ensure that the country not only recovers from the ongoing crisis but also to prevent any similar crises in the period ahead, by addressing long rooted structural problems and therefore progressing towards sustained stability, growth, and prosperity in the medium to long term.” (Colombo/Nov10/2022)