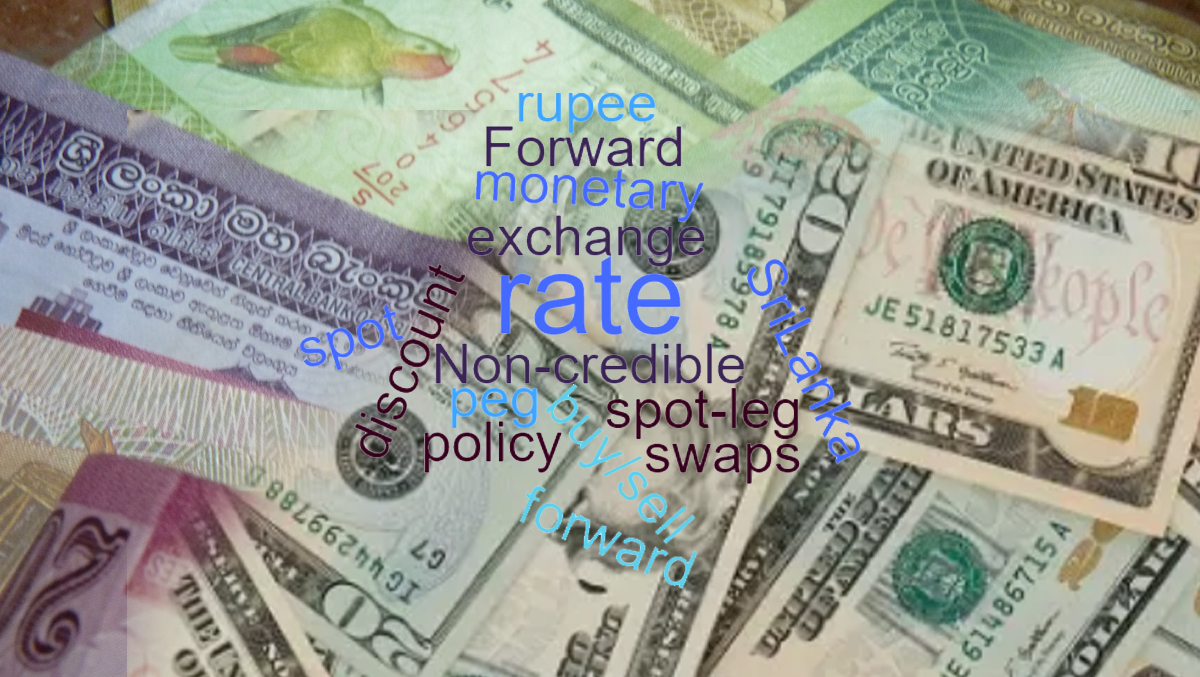 Finance Minister Ali Sabry had held an online discussion where the AIIB had promised to consider a credit of 100 million dollars.

“Minister Ali Sabry discussed the need for FOREX liquidity support for the state banks of Sri Lanka and requested if such can be provided by AIIB,” the Finance Ministry said.

Sri Lanka’s interbank dollar liquidity began to tighten from around late 2020 after the country was downgraded to CCC and counterparty banks became less willing to renew credit lines to Sri Lanka.

State banks which had given dollar loans to Ceylon Petroleum Corporation and have to find ways of funding them.

Sri Lanka also suspended payments on foreign debt on April 12, and has raised policy rates in a bid to restore monetary stability. Bank lending rates have already gone up. (Colombo/May09/2022)

Sri Lanka pegs in both directions in March amid ‘float’