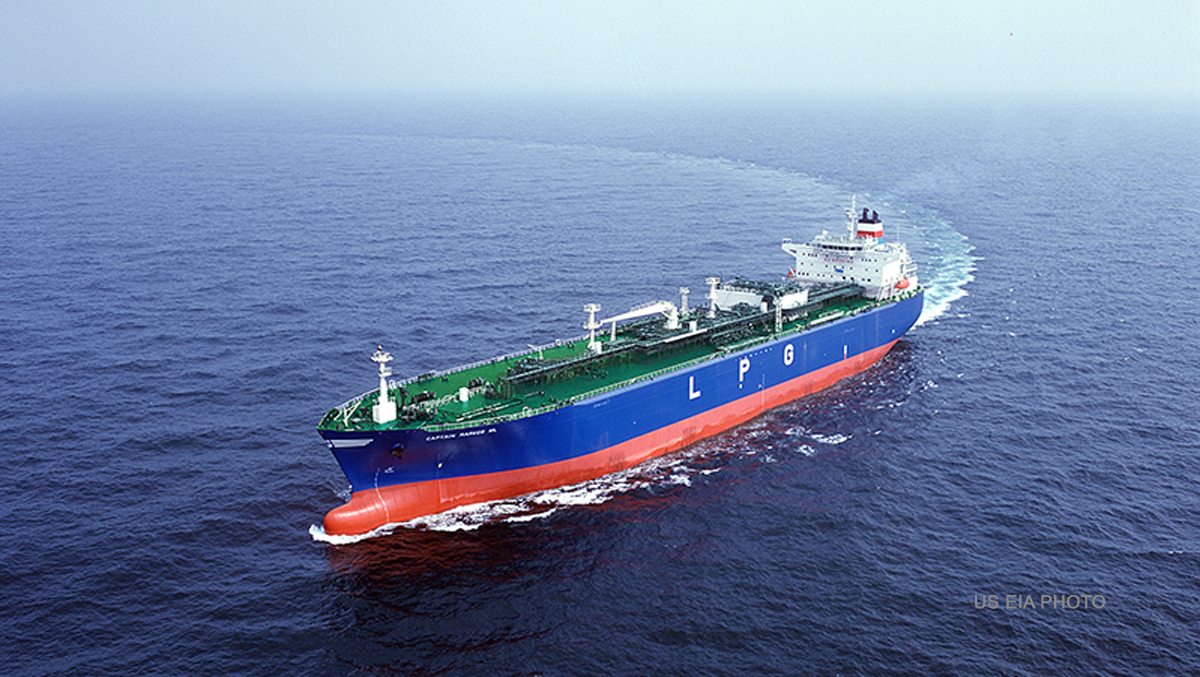 ECONOMYNEXT – Sri Lanka has re-allocated a part of a billion US dollar credit line from India originally for food and medicines to import cooking gas, liquefied petroleum gas and fuel, the Finance Ministry said.

Concerns have been raised in the media that up to 200 million dollars of the credit line may be used for steel imports instead of food and medicines.

Out of the billion US dollars 200 million had been re-allocated for fuel. India has separately given a 500 million US dollar credit for oil of which 400 million dollars has been used, Energy Minister Kanchana Wijesekera said.

Another 160 million dollars has been allocated for LP gas. The ministry said the number could be changed.

The allocation for food has been reduced to 180 million dollars from 300 million.

Sri Lanka is trying to get ‘bridging finance’ for imports after money printing to keep rates down pulverized an unstable peg (flexible exchange rate) creating severe forex shortages and depriving the island’s ability to import goods and also repay debt.

The central bank has already hiked policy rates and allowed interest rates to go up in a bid to restore monetary stability.

Several people have died waiting in like for gas and fuel after the flexible exchange rate. There are calls to set up a currency board so that economists cannot print money to suppress rates and create currency crises, economic downturns and social unrest. (Colombo/May03/20220