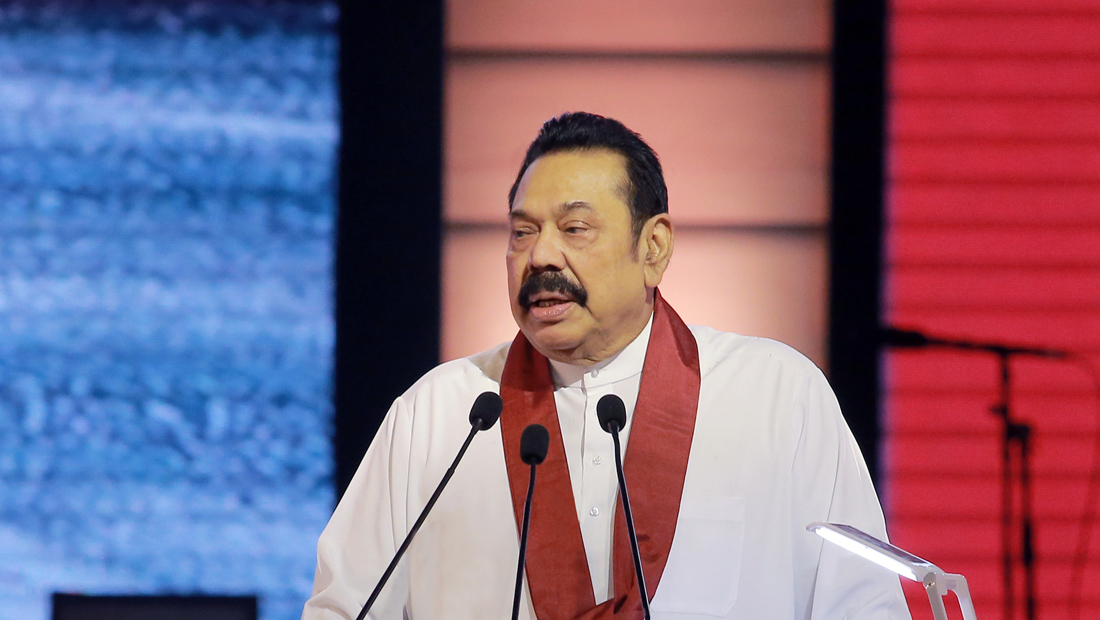 ECONOMYNEXT- Sri Lanka Prime Minister Mahinda Rajapaksa has tendered his resignation Media Minister Nalaka Godahewa said as violence erupted in Colombo as his supporters clashed with police and the country was put under curfew.

Prime Minister Rajapaksa was under pressure to resign as inflation soared and the country faced energy shortages after two years of money printing.

The resignation came after hundreds of supporters of the Prime Minister who came to Colombo to meet him, attacked the main site where protestors were camped out, leaving at least 78 hospitalized.

Police fired tear gas and water cannons to disperse them.

But the cities residents, lawyers, office workers and hospital staff came out to the streets to support the protestors who were attacked.