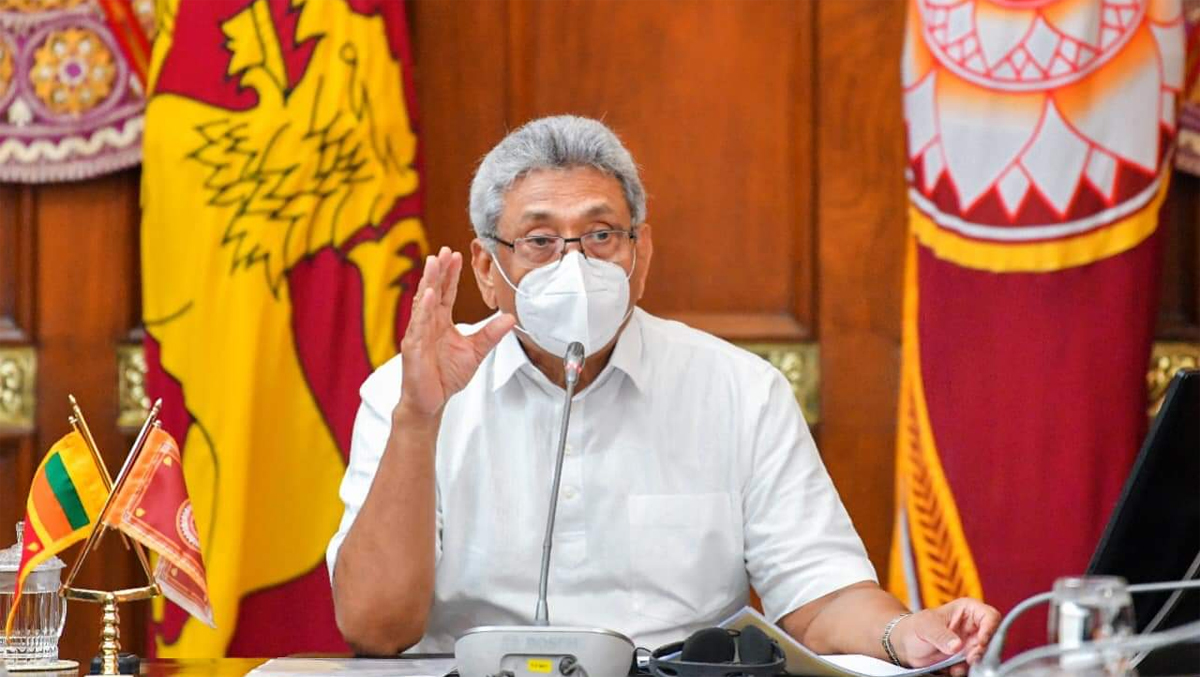 ECONOMYNEXT – Sri Lanka’s President Gotabaya Rajapaksa said he will appoint a Prime Minister who commanded the confidence of the parliament and the people and a cabinet of ministers within a week.

During this week I will work to appoint a cabinet and PM who commands a parliamentary majority and can have the people’s confidence,” President Rajapaksa said in a televised address.

“I will work to appoint a cabinet of ministers.

I will change the constitution to give more powers to parliament giving effect to the items contained in the 19th amendment. I will give the opportunity for the new govt and PM to start a new program to take the country forward.”

After stability is restored, he said he would talk to all parties and give them an opportunity to do what is needed.

President Rajapaksa called for calm and said he condemned the attack on peaceful protestors.

He said the subsequent violent actions had led to the deaths of several persons and damage to property.

The perpetrators will also be dealt with, he said.

The Pond, Butterflies and Rainbow – by Dr.Tilak S. Fernando