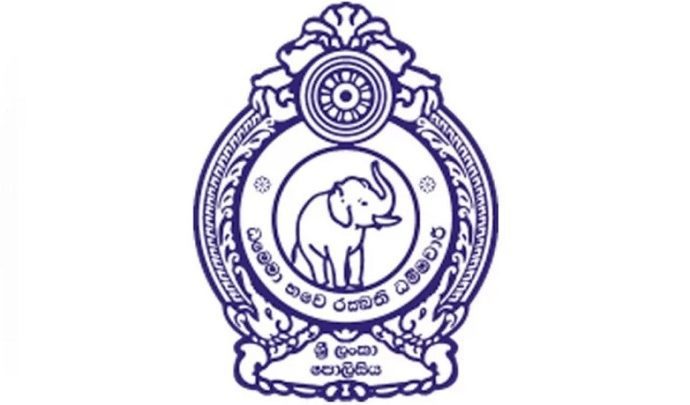 
ECONOMYNEXT – Treatment of animals who had fallen sick in Sri Lanka following a cold wave from Cyclone “Mandous” last week was hampered by shortages of drugs and fuel for veterinarians and, Livestock development instructors, an official said.

“The drugs are expensive and there is a little bit of stock and some animal owners buy the medications and bring them to us to treat the animals,” Department of Animal Production & Health (DAPH), Northern Provincial Director, Dr. S Vaseeharan said

“If we had enough drugs we could have saved more animals but unfortunately we were only able to save a number of 250 animals from this disaster due to the shortage of drugs,”

As the cyclone drew cold air across Sri Lanka, temperature had fallen to 18 degrees Celsius.

By December 14, daytime temperature was back at 28 degrees and night around 25, Vaseeharan said.

Vaseesharan said the government has requested help from Japan’s JICA who is going diary development projects in the Northern province to obtain fuel and medicine as they are expecting floods again between December 19-22.

There are free ranging cattle in the country who are exposed to the elements. They are also carrying out awareness programs related to the safety of these animals and how to protect them.

Sri Lanka’s northern province’s farm animal deaths have risen to thousands despite the normalcy in the temperature and the cyclonic effects.

According to the DAPH report, on 11th December, they found 928 dead cattles and 331 diseased cattles and goats.

By the 14th of December the death count had gone up to 1272 and 420 diseased although by that time the temperature had recovered.

“It increased the following day because of the cyclone effects,” Vaseeharan.

The “Mandous” Cyclone in the Bay of Bengal has moved out of the country and the situation has normalised.

Vasheeran said the sudden drop in temperature from 28 degrees celsius to 18 degrees was too harsh especially on free grazing animals who have no shelter to protect themselves from environmental hazards.

These animals are often used for their meat.

The deaths of the cattles forced the government to impose bans on interprovincial transport of beef and mutton.