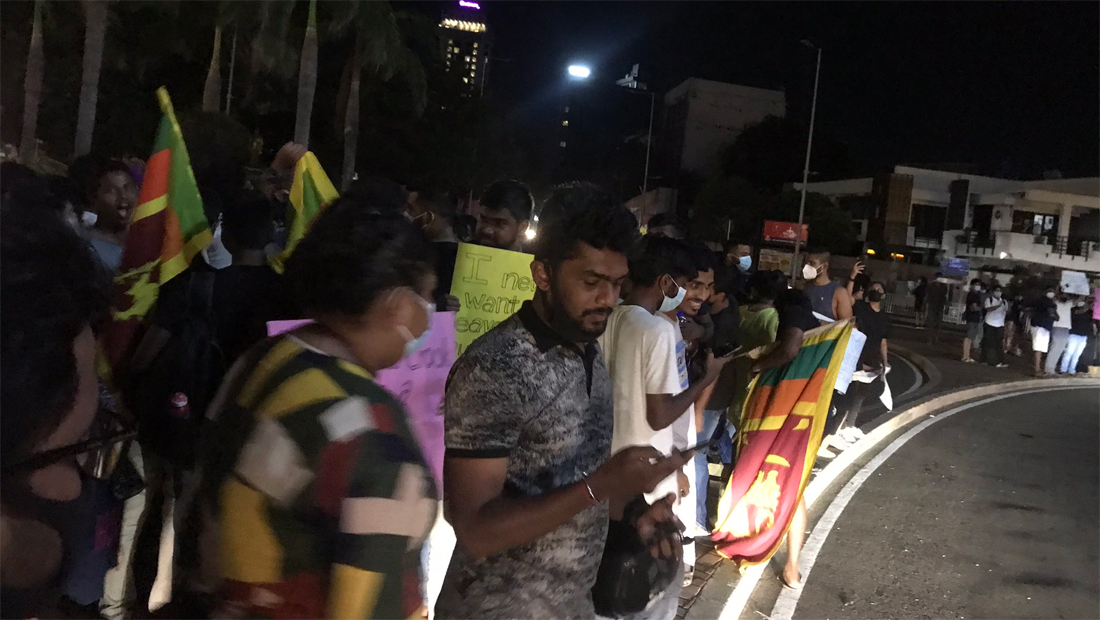 ECONOMYNEXT – Sri Lanka’s Prime Minister Mahinda Rajapaksa has made no decision to resign, his spokesman said as a ‘hartal’ brought the country to as standstill Friday and President Gotabaya Rajapaksa called an emergency cabinet meeting Friday evening.

“Prime Minister has not decided to resign yet,” spokesman Rohan Weliwita said.

The emergency cabinet meeting was called as protesting university students surrounded the Parliament and Speaker Mahinda Abeywardene promised to call a party leaders meeting Monday after opposition members demanded that a no confidence motions against the President and PM be taken up.

“There were opinions at the during the cabinet and there were some suggestions to Prime Minister to resign,” government source said.

Australia solidify No.1 spot as teams jostle in Test Rankings