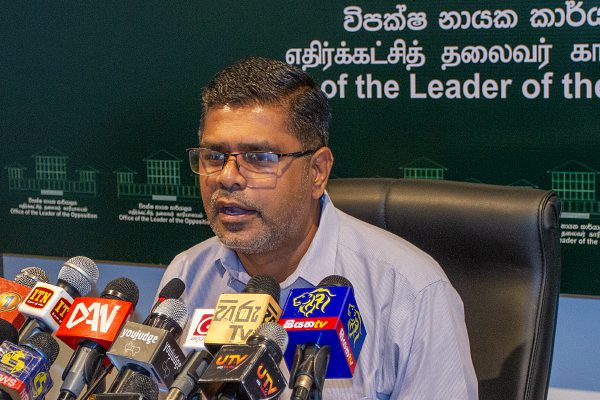 “The market moved on green due to India agreeing to restructure debts and investors anticipate China to follow the same movement,” the analyst said.

The market generated a turnover of 1.1 billion rupees within the first hour of trade.

The market had seen a pick up after President Ranil Wickremesinghe said that India and China debt re-structuring talks are successful.

“Very soon we will have an answer,” President Wickremesinghe said in Parliament on January 17.

“The IMF discussion and India is a major creditor which influence Sri Lanka’s macroeconomic environment, the potential talks in March, as well as India and China giving favorable feedback is carrying the market,” the analyst said.

In previous sessions, the market was carried on life insurance shares, but the market is moving on broader interest and pickup, the analyst further stated.