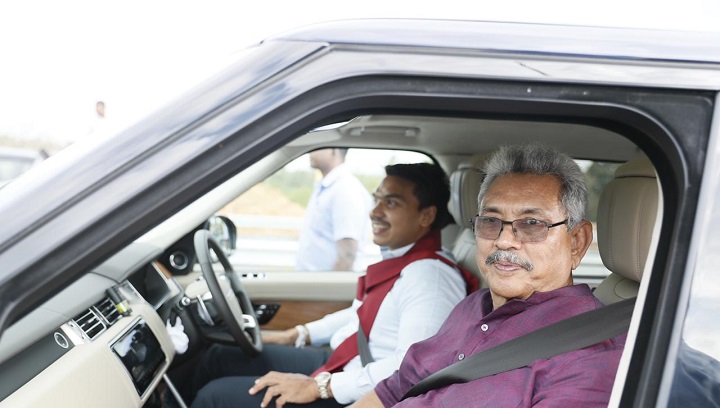 “We will take legal action as some of [the allegations] are already being investigated and some cases are ongoing,” Rajapaksa told EconomyNext Tuesday afternoon.

“These are the same accusations made by them in 2015 when Hon Anura Kumara was part of the Dushana Mardana Committee (Anti-Corruption Committee) at [the official residence of the prime minister] Temple Trees that decided whom they should file legal cases [against] which included members from the Attorney General’s department and all political parties,” he said.

At an event in Colombo Tuesday morning, JVP leader Dissanayake disclosed details of a series of corruption scandals that he claimed involved the Rajapaksa family and its associates over several years.

Namal Rajapaksa himself was arrested during the previous government and is still facing court cases.

A special Financial Crimes Investigation Department (FCID) that was established by the previous government to investigate cases of financial fraud and other major white collar crimes was dismantled by the Rajapaksa family after it returned to power in 2019. (Colombo/May03/2022)