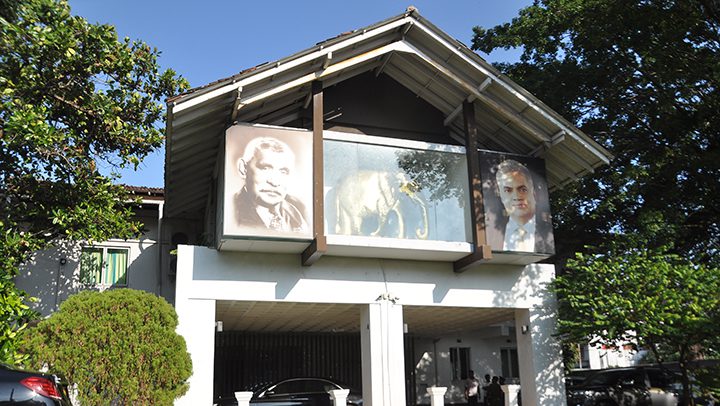 
ECONOMYNEXT – Amid some uncertainty over the timely conduct of Sri Lank’s local government polls scheduled for March 09, the United National Party (UNP), headed by President Ranil Wickremesinghe, maintains that now is not the time for an election.

UNP parliamentarian Vajira Abeywardena, a long-time Wickremesinghe loyalist, told reporters on Monday January 23 that the party is disappointed that an election is being held at a time that is not conducive to the conduct of an election.

“The election is not a priority for the people. The crisis is still not over,” Abeywardena said, speaking at an event.

Sri Lanka’s national election commission has announced that the local government polls will be held as scheduled on March 09 for 340 municipal councils, urban councils and pradeshiya sabhas. However, accepting nominations for the Kalmunai Municipal Council has been suspended following an interim injunction issued by the Supreme Court.

Both the UNP and sections of the ruling Sri Lanka Podujana Peramuna (SLPP), which have teamed up to contest some of the local bodies, continue to insist that now is not the time for elections, despite both parties submitting nominations and placing deposits for the polls.

The government, however, continues to claim that Sri Lanka cannot afford an election at this juncture. The local government polls is estimated to cost around 10 billion rupees.

Abeywardena said an election is taking place at a time when even government workers’ allowances are being taxed.

“It would’ve been better to stop the election and cancel that tax. The private sector has also collapsed,” he said.

An election in March will also affect tourism, with many more tourist arrivals anticipated between February and April, he said.

“If an election process begins again, tourism businesses and hotels that suffered for three years will collapse once again,” the national list MP said that

“If the country is destroyed once again, it is your future that will be destroyed,” he added.

Meanwhile opposition the National People’s Power (NPP), a leftist outfit headed by the Janatha Vimukthi Peramuna (JVP), who some analysts predict will fare well at the upcoming polls, is adamant that the election go ahead.

NPP legislator Harini Amarasuriya said at a public event that an opportunity has presented itself to end 75 years of “corrupt rule”.

“March 09 is the day the first step will be taken towards establishing a people-centric administration elected by the people,” she said. (Colombo/Jan23/2023)

Sri Lanka gets first response from China over debt restructuring