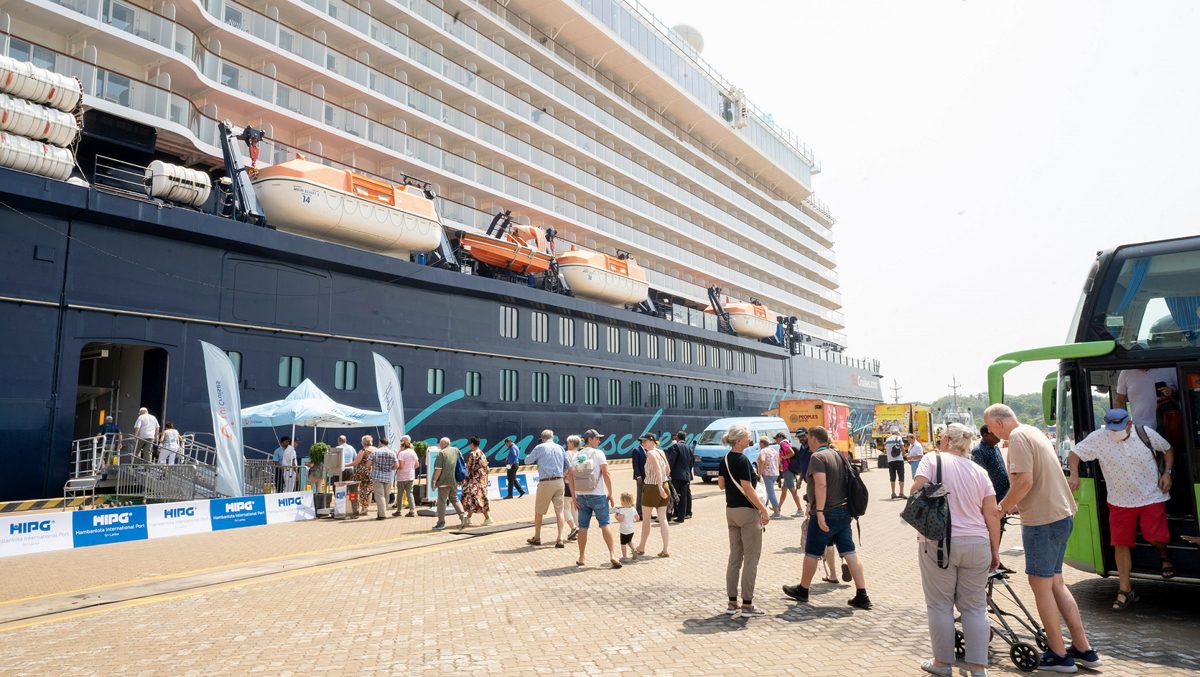 “We need to look at regulatory forbearance,” Coomaraswamy told a forum organized by CT CLSA Securities, a Colombo based brokerage.

“For CA Sri Lanka to do some more accounting forbearance. They have given some already.”

Sri Lanka’s central bank has given some regulatory loosening in the mark to market losses and also in liquidity ratios.

Sri Lanka’s banks are seeing higher levels of bad loans after the latest currency crisis as well as mark-to-market losses, and the impact of dollar sovereign bonds in default.

It compares with a 6.6 percent NPL ratio in the first quarter of 2020 as the Coronavirus pandemic started, which also triggered bad loans just as the roots of the current currency crises started.

In a currency crisis, a soft-pegged or reserve collecting (flexible exchange rate) central bank will inject liquidity to either monetize mostly maturing Treasuries from past deficits (in Latin America mainly failure to roll-over sterilization securities) to suppress rates.

When forex shortages begin to emerge from the excess credit, the flexible exchange rate central bank will intervene and sterilize the dollar sales to keep suppressing rates and prevent reserve money from contracting. Both moves allow banks to give credit without deposits, worsening their loan to deposit ratios and blowing a hole in the balance of payments.

When interest rates correct to stabilize the currency crisis and injections end, bad loans pile up. During the Coronavirus crises however economic activity was muted, compared to previous credit cycles and large volume of injected liquidity piled up in the banking system.

Before the twin crises, the central bank had earlier made banks boost capital.

Coomaraswamy who was Central Bank Governor until the beginning of 2020 said the then head of bank supervision A Thassim had insisted that banks comply with the Basle III capital standards as early as possible, when he himself was prepared to give some more time.

As a result, Sri Lanka banks were well capitalized at the start of the crisis, he said.

In the crisis with government finances already weakened, the banks were made to give relief and took the pressure, Coomaraswamy said.

After Sri Lanka default in April and interest rates were normalized to stop the currency crisis, banks were now facing pressure.

CA Sri Lanka, the island’s accounting body had already given some leeway to re-classify trading portfolios of securities to reduce the impact of mark-to-market losses.

In previous currency crisis, the IMF makes the briefly float the currency to establish confidence in the exchange rate after raising rates to curb domestic credit. This time rates were raised after a float failed by a surrender rule.

A successful float leads to early exporter conversions and a resumption of delayed import settlements which leads to a gradual fall of interest rates. Fixes to the budget and utilities also help.

The falling rates help boost capital gains of banks, offsetting some of the loan loss provisions.

This time however though external stability has large been reached, there has been no successful float to convince the market but taxes have been raised and utility prices adjusted to reduce domestic credit.