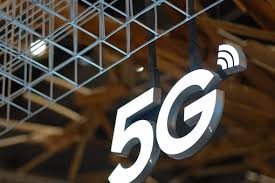 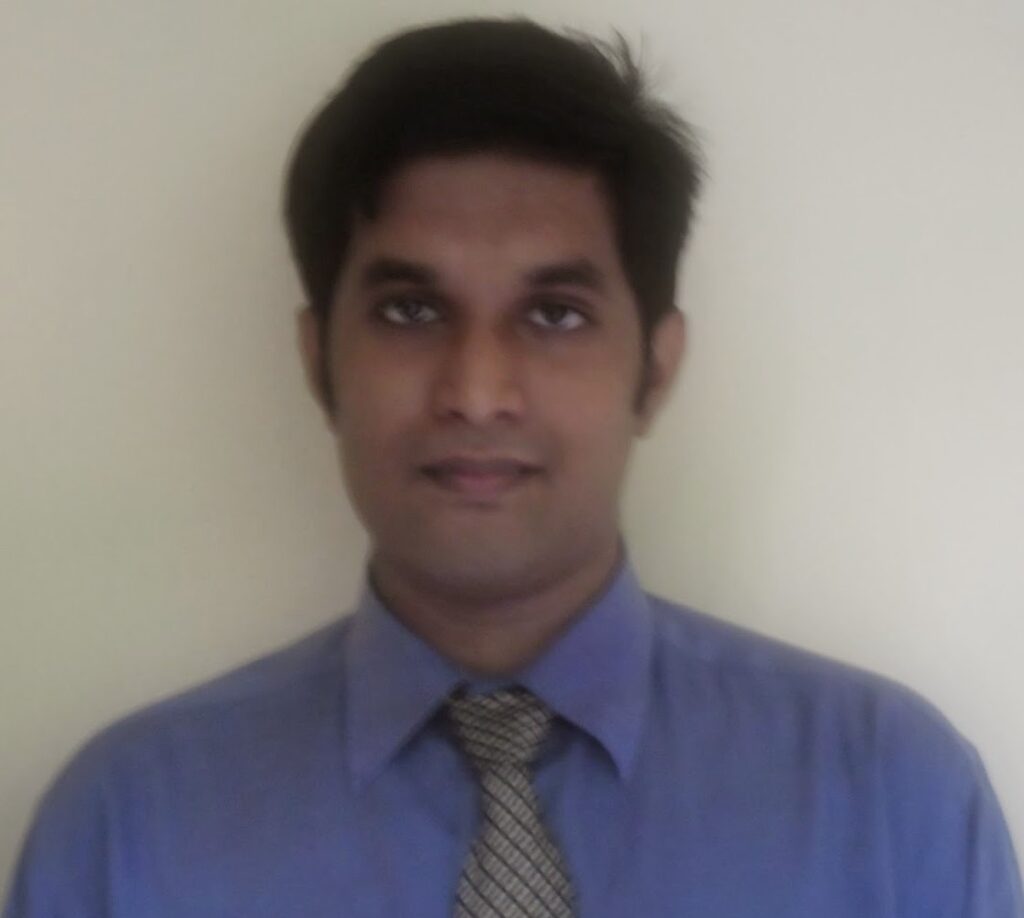 5th Generation (5G) networks are faster, reliable and are low in latency over 4th Generation (4G) networks. The use of 5G is seen in new technology trends such as real-time data communications between nearby nodes, connected vehicles etc. 5G uses a different network spectrum and uses a different model for communication using base stations which communicate in a more hierarchical method when compared to that of 4G. Private 5G is a new method with user access and security used for private networking.

In a public 5G network, the mobile network operator provides access to users, controls priority, and security. Therefore, the user can only use the speed, security, and priority provided by the network. However, in most business cases security and priority of users need to be controlled beyond those provided by the commercial operator. In this case, a private network need to be deployed which could communicate using a spectrum similar to that of 5G.

The capability of managing the priority of users is one advantage of a private 5G network over a public network. Most applications used for modern businesses need to ensure that authenticated users have different levels of priorities when using a network. For example, some services may provide real-time functionality which may require faster access to a network delaying other services. Using a private network these services could be placed on high priority than others. Further, lower priority services could use a different network such as a public 5G network without using the priority method.

Security of a network can be controlled using private 5G. A private 5G can be used for communicating within a business’s building to secure internal networks, devices and storage. It can safeguard networks within a building (intranet) from any attacks created outside the network. It can also restrict users based on their levels of access within the network. Therefore, users can securely use the network as if they use a network operator controlled 5G network.

Use of private 5G in business

Private 5G is usually used within a local network composed of a small area. For example, it may be used within a manufacturing area where it connects several plants using a user-managed network. Since most wireless networks provided by mobile networks have weak network reliability within buildings, a user-controlled network could provide high network reliable connection to devices. The security of all devices within the building can be managed by the business’s network controller.

Another use of these networks is that these networks can be used in areas where public wireless networks aren’t available. Many 4G and 5G networks aren’t available in highly remote regions where there is less population. Businesses involving in remote tasks like mining which need a wireless network may request a public network provider to provide a private 5G network. This network can then connect all devices in the remote area to function as a connected system.