Peter, Paul and Mary - Where Have All the Flowers Gone (25th Anniversary Concert)
Advertisement 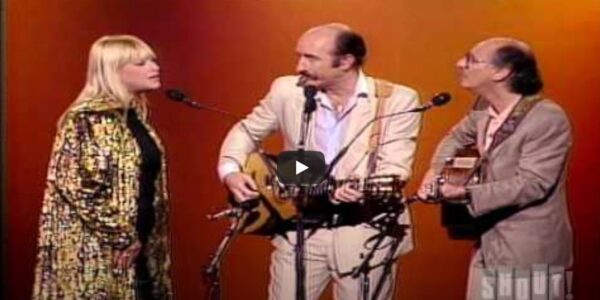 
Peter, Paul and Mary perform “Where Have All the Flowers Gone” live at their 25th anniversary concert in 1986. Now, two and a half decades later, in celebration of the 50th anniversary of the formation of the group in the famed Greenwich Village, this joyous yet deeply moving live concert is being first released on DVD by Shout! Factory.

Let There Be Peace On Earth (lyrics)