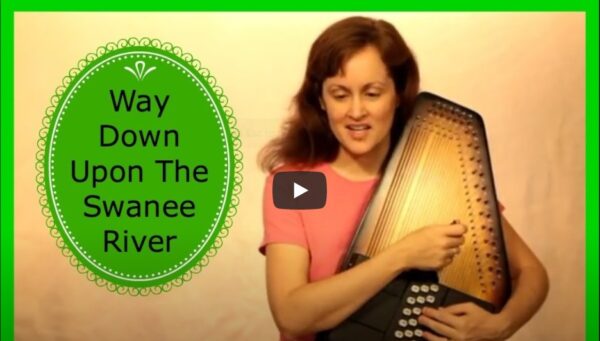 
We often use the phrase, the good old days, and they certainly were, as far as I can remember. This post might well have already been out on e’Lanka, but it deserves a repeat for all us oldies who have quite possibly forgotten the original posting

Thank you, Keith Bennett for sending it in. I have added an old musical backdrop to this story too, so please enjoy.

Someone asked the other day, ‘What was your favourite ‘fast food’ when you were growing up?’
‘We didn’t have fast food when I was growing up,’ I informed him.
‘All the food was slow.’
‘C’mon, seriously.. Where did you eat?’
‘It was a place called ‘home,” I explained. !
‘Mum cooked every day and when Dad got home from work, we sat down together at the dining room table, and if I didn’t like what she put on my plate, I was allowed to sit there until I did like it.’

By this time, the lad was laughing so hard I was afraid he was going to suffer serious internal damage, so I didn’t tell him the part about how I had to have permission to leave the table.

But here are some other things I would have told him about my childhood if I’d figured his system could have handled it:

Some parents NEVER owned their own house, wore jeans, set foot on a golf course, travelled out of the country or had a credit card.

My parents never drove me to school… I had a bicycle that weighed probably 50 pounds, and only had one speed (slow).

We didn’t have a television in our house until I was 10.
It was, of course, black and white, and the station went off the air at 10 PM, after playing the national anthem and epilogue; it came back on the air at about 6 am. And there was usually a locally produced news and farm show on, featuring local people…

Pizzas were not delivered to our home… But milk was.

All newspapers were delivered by boys and all boys delivered newspapers –My brother delivered a newspaper, seven days a week. He had to get up at 6 every morning.

Film stars kissed with their mouths shut. At least, they did in the films. There were no movie ratings because all movies were responsibly produced for everyone to enjoy viewing, without profanity or violence or almost anything offensive.

If you grew up in a generation before there was fast food, you may want to share some of these memories with your children or grandchildren. Just don’t blame me if they bust a gut laughing.

Growing up isn’t what it used to be, is it?

MEMORIES from a friend:
My Dad is cleaning out my grandmother’s house (she died in December) and he brought me an old lemonade bottle.
In the bottle top was a stopper with a bunch of holes in it. I knew immediately what it was, but my daughter had no idea.
She thought they had tried to make it a salt shaker or something. I knew it as the bottle that sat on the end of the ironing board to ‘sprinkle’ clothes with because we didn’t have steam irons. Man, I am old.

How many do you remember?
Headlight dip-switches on the floor of the car.
Ignition switches on the dashboard.
Trouser leg clips for bicycles without chain guards.
Soldering irons you heated on a gas burner.
Using hand signals for cars without turn indicators.

Older Than Dirt Quiz:
Count all the ones that you remember, not the ones you were told about. Ratings at the bottom

1. Sweet cigarettes
2. Coffee shops with juke boxes
3. Home milk delivery in glass bottles
4. Party lines on the telephone
5. Newsreels before the movie
6. TV test patterns that came on at night after the last show and were there until TV shows started again in the morning.
(There were only 2 channels [if you were fortunate])
7. Peashooters
8. 33 rpm records
9. 45 RPM records
10. Hi-fi’s
11. Metal ice trays with levers
12. Blue flashbulb
13. Cork popguns
14. Wash tub wringers

I must be ‘positively ancient’ but those memories are some of the best parts of my life.

Don’t forget to pass this along!
Especially to all your really OLD friends….I just did!