IMF working with other lenders on Sri Lanka financing
Advertisement 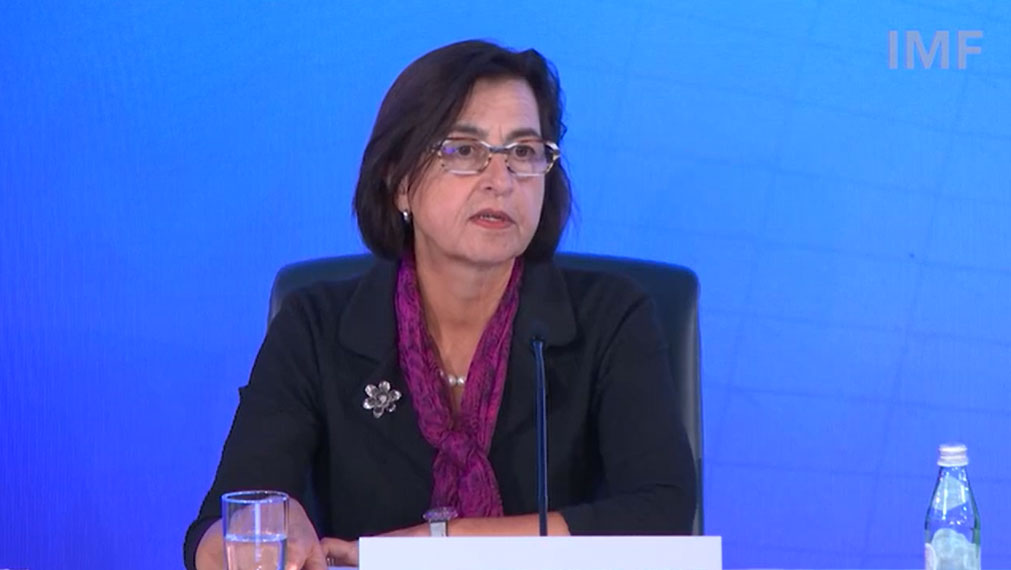 “Those programs would help for closing the financing gap. But I want to say also very importantly that the policies under the other multilateral lenders in their areas of expertise will be important to resolve Sri Lanka’s longer term growth problems.”

Multilateral lenders do not give new loans until Sri Lanka reaches debt sustainability based on IMF parameters.

Lenders are also looking for improvements in governance.

Sri Lanka in talks with the World Bank to get new funding as the IMF approves a 2.9 billion US dollar bailout requesting a downgrade of its credit status to qualify for International Development Association loans given to poorer countries without market access.

Prime Minister Ranil Wickremesinghe told parliament that he was hoping to get about 500 million US dollars from the Asian Development Bank. Numbers such as 2.0 billion dollars from multilaterals have been mentioned. (Colombo/Oct15/2022)