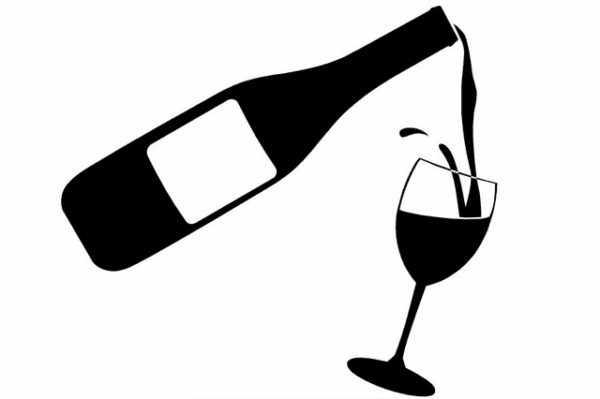 
“HOORAY FOR COORAY” – by Des Kelly 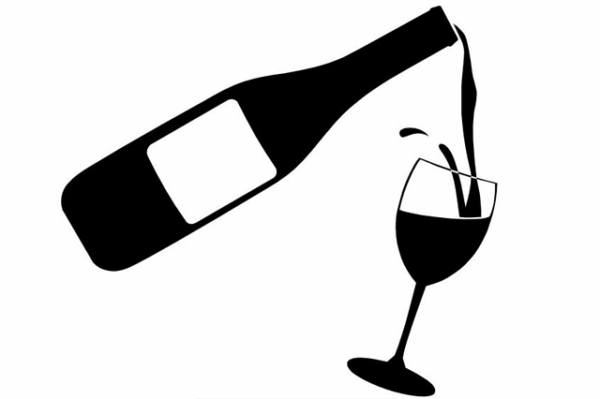 Dayal Cooray, the author of this little piece, which I thought was quite funny in it’s own way, is the only son of Denis Peiris Cooray, a ‘Supply Commander’ of the Royal Ceylon Navy, under whom I served.

D.P. Cooray was truly an Officer & a Gentleman, as the saying goes, and I was proud to be the Supply Assistant he chose, to visit our Government Stores daily in order to procure everything our Navy needed to keep ourselves going, at the time.  It was a ‘special job’ and I was proud to do it, keeping out of  trouble, which I seemed to be prone to, whenever I was not at work.

Until quite recently, I knew Dayal only as a young lad, at his Dad’s home in Torrington Square, Colombo, very close to one of the oldest and most famous  Radio Stations in the Southern Hemisphere, Radio Ceylon.

Dayal Cooray, who later married a beautiful  Ceylonese lass named Rukshani who provided him with an equally beautiful daughter named Ashmeetha, came into contact with me through Facebook, visited Melbourne recently to ‘connect’ with Ashmeetha, who graduated at the Monash University and hopes to be another Australian Citizen very soon. Dayal, (who looks the picture of his late, great, dad), & Rukshani will hopefully join their daughter to become Aussies themselves in the not too distant future. I am in the twilight  of my life, but still have plenty of time to dedicate as much  help as I can, for would be residents in Oz., of THIS Calibre.  Dayal Cooray and his family would be a most worthwhile benefit to Australia, and I hope that I will still be around when it happens.

Nothing like a Deep Think with a Drink – by D. Cooray

The gazelle footed and hard tackling rugby ace produced by Trinity College in the 70s, the dapper Ajith Dissanayake is a deep thinker with a penchant for Cold Beers…… …………………..!!!!!!!

I mowed the lawn today, and after doing so I sat down and had a cold beer.

The day was really quite beautiful, and the drink facilitated some deep thinking.

My wife walked by and asked me what I was doing, and I said, “Nothing.”

The reason I said “nothing” instead of saying “just thinking” is because she then would have asked, “About what?”

At that point I would have had to explain that men are deep thinkers about various topics, which would lead to other questions.

Finally, I pondered an age-old question: Is giving birth more painful than getting kicked in the nuts?

Women always maintain that giving birth is way more painful than a guy getting kicked in the nuts, but how could they know?

Well, after another beer, and some more heavy deductive thinking, I have come up with an answer to that question.

Getting kicked in the nuts is more painful than having a baby, and even though I obviously couldn’t really know, here is the reason for my conclusion:

A year or so after giving birth, a woman will often say, “It might be nice to have another child.”

But you never hear a guy say, “You know, I think I would like another kick in the nuts.”

I rest my case.

Time for another beer. Then maybe a nap.