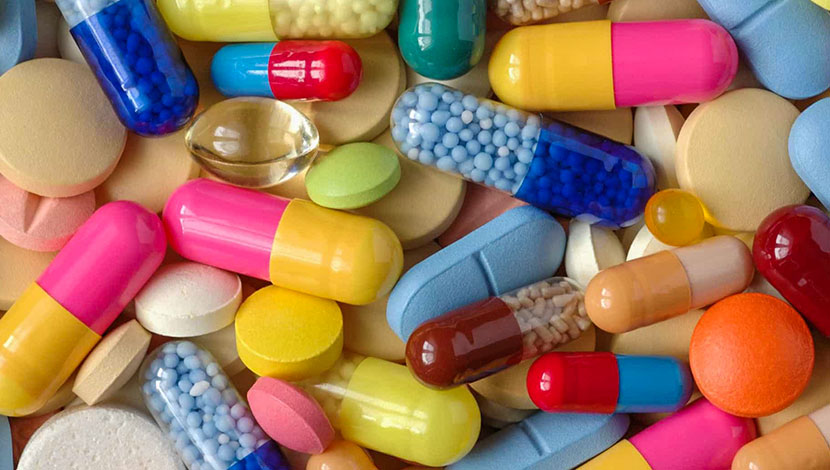 ECONOMYNEXT – Facing a severer shortage of essential drugs due to lack of dollars to import them, Sri Lanka raised commonly used drug prices by 40 percent as it sees its worst economic crisis since its independence.

The government is unable to import drugs as it has run out of dollars in its reserves while private sector firms have said they are unable to bring the drugs into the country as they are deprived of opening letter of credit amid dollar shortage in private banks.

The 84.5 billion economy has already suspended paying 51 billion US dollar foreign debts from April 12 after it had no reserves.

Already medical practitioners individually and collectively have appealed from donors and Sri Lankan expatriates to send essential medicines amid reports that hospitals are struggling to cater the public demand for drugs.

Sri Lanka maintains a free healthcare system and most of the medicines are given free of charge at state-run hospitals. However, patients are forced to buy essential drugs for cash in private pharmacies as state-run hospitals have run out of drugs.

The price hike also comes after nearly 75 percent depreciation in the rupee currency. The island nation imports most of its medicines. (Colombo/April30/2022)

Crossing The Jordan – by Lakshman Navaratne