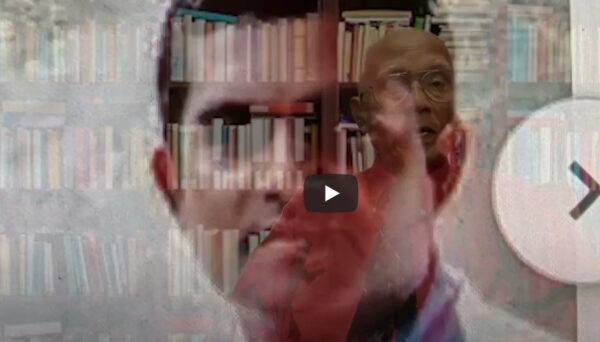 Today is a momentous day for Sinhala literature. Three publications authored by Nimal Bandara, Director General of East Asian Division of the Ministry of Foreign Affairs is being launched.

These three publications cover three streams of areas which are aimed to address the interest of different genre of book lovers – readers of history of Sri Lanka; travel memories or his autobiography and an adventure story for young readers. The First Publication is titled ‘‘�තාන්‍යය�’ �� සැබෑ ඌව ඉ�හාසය’ ’ the Sinhala translation based on the book named “MANUAL OF THE PROVINCE OF UVA” authored by Herbert White, a British National who served in the Ceylon Civil Service and published in 1893)

The second book named ‘ෙනාමැෙකන අgකා� මතකය9’ (Indelible African Memories) – is a compendium of the African continent and discusses the history, diplomatic relations, notable personalities lifestyle and also culture of the people in Africa as per the Author’s first-hand experiences.

Third Publication titled ‘ර99� අරණ’ – is an Adventure Novel for young readers based in the environs of Muthurajawela wetlands which also examines the historical context, folklore and importance of mangroves.Nimal Bandara began his writings during school days and his first article was published in 9th March 1986, while he was in grade 11. It published in Silumina newspaper of 9th March that year.

Since then he has been writing articles on various subjects including on Nature, History, Diplomacy, Foreign Relations and Astrology both in Sinhala and English languages.

The sequel to Nellikele Weerayo titled ‘Galge Kanda’ was published in 1993.

Bandara’s third adventure novel ‘Wana Raja Dahana’ was published in 1996. This was also an adventure story aimed at young readers. It was translated to English in 2005.

Exhibiting his artistic interest in 1997 Bandara compiled and edited a collection of songs of Visharada Nihal Gamhewa.

Not confining to adventure stories Bandara has shared his travel experiences. His book based on his travels to Malaysia and India named ‘Nonimi Tharuna Charika’ published in 2005. It is not a mere autobiography or a travel diary. He has researched and discussed relevant topic showing a scholarly approach.

We can see the long journey of a school boy writing articles to the newspaper ‘children’s corner’ three and a half decades ago progressing to a senior diplomat writing scholarly books today, which is mainly due to his commitment, dedication, discipline, thirst for knowledge and his benevolent attitude to share his knowledge and experience to a wider audience.