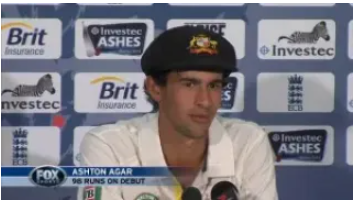 Ashton Agar may play cricket now for Western Australia, but he is the eldest of three boys schooled at the De La Salle College in Melbourne. Our investigations indicate that his father John Agar is from a cricketing family associated with the Prahran Cricket Club in Melbourne – a happy coincidence because Prahran had several Burgher migrants active within its portals—notably Owen Mottau and Dav Whatmore.[1] As vitally, his mother Sonia is a Sinhalese Sri Lankan, being the daughter of Nala Hewawisa[2] from a marriage with Sheila Plunkett,[3] who is described in one source as a “Burgher of British descent.” 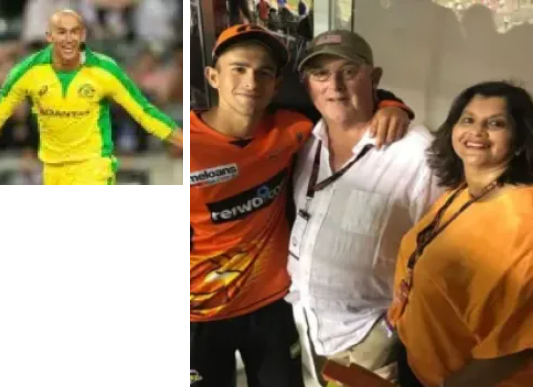 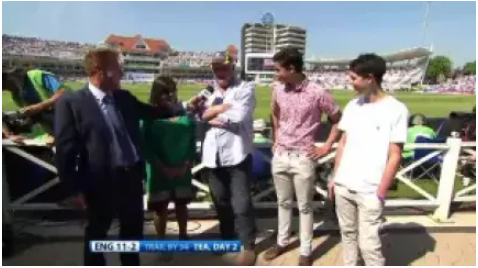 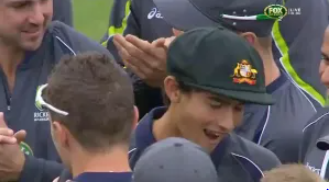 By marvelous coincidence it appears that there were Agars too in British Ceylon – working as planters. Philip Sansoni (in Sydney now) sent me this note:

“Interestingly, there is a tablet at All Saints’ Church, Maskeliya to Charles Shelton Agar who died in Sydney in 1897 and was a planter in Ceylon (see JP Lewis: Tombstones). There is also one in St. Paul’s Kandy to John Shelton Agar who died in China in 1902. If you look up John Shelton Agar, you will find a heap of family details in Wikitree with 11 Agar births recorded in Ceylon. There were apparently 3 Agar brothers who were planters in Ceylon ………. ……….And, incidentally, I know that there used to be an old estate close to Matale known as Agar’s Land.”

Following this lead, I have checked the data compiled within JP Lewis’s large tome, List of Inscriptions on Tombstones and Monuments in Ceylon, (1993, Navrang in collaboration with Lake House Bookshop) and find that James Shelton Agar and Charles Shelton Agar were coffee and tea planters in the late nineteenth century and eventually passed away in 1897 and 1902, one in China and the other in Sydney, Australia.[4] It must surely be significant that one of the three Agar boys at De la Salle College in Melbourne is named “Shelton.” The strength of family traditions on this point demands inquiry: for “Shelton” to stretch from upcountry Ceylon in the late 19th century to Melbourne in the 1990s is quite a distance.

The composition, viz., “Burgher of British descent,” which arises within this correspondence, is not out of place. There are other Burghers in Sri Lanka whose names indicate descent from Holland, Germany, France, Switzerland, Portugal, Spain, et cetera. There also are lineages bearing Anglicized names or European connotations who are known to be the progeny of Indian Tamil plantation labourer women impregnated by British or European coffee, tea and rubber planters in the 19th and 20th centuries. Such lineages were/are identified locally as “Eurasians’ – a term that is also deployed in the colonial census tabulations from 1881 onwards. In the straitlaced socio-political scene in British Ceylon — and thereafter in independent Ceylon/Sri Lanka after 1948 – the identity “Eurasian” often carried a stigma.[5]

It is unlikely that Sheila Plunkett or her daughter Sonia Hewawisa faced such snooty commentary when living and working in Melbourne. In any event the cricketing and sporting abilities of the three Agar lads would have overridden any disadvantages therefrom. For those interested in the sporting careers of these lads and of Ashton in particular, I suggest a patient reading of the following sources in a website that deliberately assails those who place value on purity of lineage.[6] 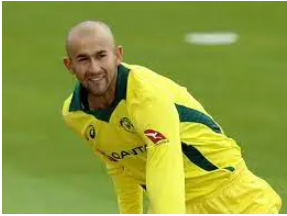 A Comment from the Editor of Cricketique and Thuppahi: ASHTON AGAR is the son of John Agar and Sonia Agar nee Hewawisa; who herself is the daughter of Nala and Sheila Hewawisa with Sheila being Sheila Plunkett (both parents now deceased). The Plunkett family are Burghers of British descent. Thus, Sonia Agar nee Hewawisa is quintessentially thuppahi in my sense of the term and so too are the Ashton boys. Sheila’s sister Carmaline married Ron Forbes, brother of Earlson Forbes in Sydney now (one of my old Pera pals). Note too that Nala Hewawisa played cricket for Dharmarajah College Kandy, while John Agar is from a cricketing family associated with Prahran CC, Melbourne.