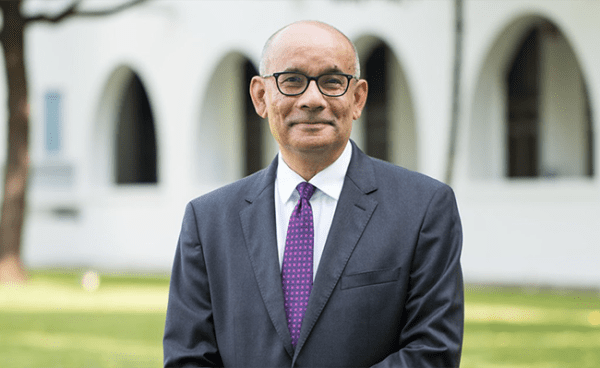 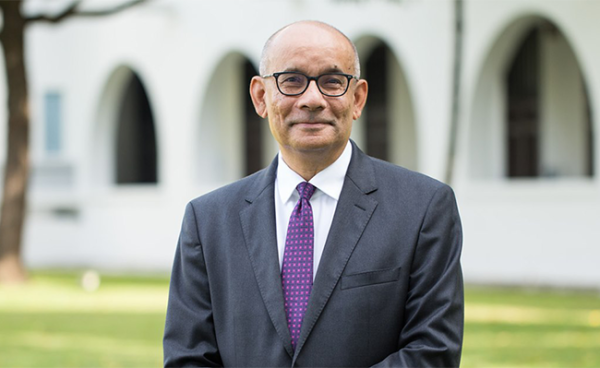 When our lot entered Royal College over 70 years ago, Tony was yet there at a distant remove as Head Prefect and, at closer quarters, muddied, on the rugger field. He was also visible commanding the cadet battalions. His brothers, Trevor the place-kicker and Maurice the wizard scorer over the line eclipsed him at rugger but in and around the school he was instantly placed as its leader. Trevor took to medicine and migrated to Oz via Diyatalawa; I last met Maurice in Perth, Oz: he was on the water wagon. Their father was an iconic character too, making the Hostel a place that provided such comfort as schoolboys had a right to expect.

Tony passed away last week – at, maybe, a little over 90.In the shadow of the coup attempted in 1962, my acquaintance with him occurred at some distance: my wife’s friends, Shelagh and Manique, made all the visits permitted and I received some pictures at second hand of Tony and Don Weerasinghe.

Years later Tony told me that the prime mover in that power grab had been not the servicemen and cops but a civilian – and, at that, a senior member of the Ceylon Civil Service. (Once the Privy Council released the accused, he was brought back into the public service and, to my knowledge, proved to be an able administrator).

Tony retained his interest in the arts and the Wendt was where we occasionally met – whether at performances of the Stage & Set or of other dramsoc collectives or at art exhibitions. I recall that many years later Shelagh played Desdemona to Chitrasena’s Othello. On her last trip up here from Down there, we had the pleasure of a visit from Shelagh; much nice conversation. Tony, (with just a trace of Head Cop), there with Varini.

Tony returned to the Royal scene, chairing groups of Old Boys (‘over-seventies’ who were mostly over eighty) who gathered once or twice a year at lunch and sang songs of varying merit. His friend the great practitioner and teacher of the law, C J Weeramantry, “Christy” to him, tested his memory and his fingers on the piano. (He said that his grandchildren classified his taste in music to sometime ‘before the Ark’).

I have since discovered that Tony’s son, himself a distinguished Professor at Law Schools east and west (including Harvard, Cornell and Singapore) had worked with Justice Weeramantry on the ICJ inquiry into the horrible assault by Freeport MacMoran on Nauru’s phosphate.

Weeramantry’s judgment in that case, as well as his exposition of the Thera Mahinda’s admonition to King Devanampiyatissa that he brought before the world of law through his dissenting judgment in the dispute between Slovakia and Hungary on a barrage on the Danube, the border river must surely be an essential part of discourse in law schools in the west? The Danube project was aimed at preventing catastrophic floods, improving river navigability and producing clean electricity.

It turned out otherwise and Weeramantry presented an account of the marvelous irrigation systems in Sri Lanka that provided against environmental degradation. Another of our distinguished judges, A R B Amarasinghe referred to that judgment in stopping the attempt by that same company, the worst polluter in the USA, to mine the deposits of phosphate in and around Eppawala. Such an operation would have destroyed not only the ancient Jaya Ganga, a marvel of hydraulic engineering so recognized world-wide, but also ruined Anuradhapura and its central place in Sinhala culture.

A few years after the Amarasinghe judgment that barred the projected commercial exploitation of Eppawala phosphate, the JVP was given the portfolio of Agriculture. I presented Justice Weeramantry, together with a Sinhalese translation of his judgment in the Danube case, to the JVP Minister, A. K. Dissanayake. He had little or nothing to say to Justice Weeramantry. I doubt he even read the judgment.

Tony’s son, also named Antony (without the ‘h’) has evidently taken Weeramantry’s work much further. In his book, “Imperialism, Sovereignty and the Making of International Law” he has traced what is passed today as being ‘international law’ to its imposition by force as a part of the European colonial enterprise.

The first ‘academic’ review of that book that I came upon fits all the markers that I referred to (in my Ludowyk Memorial Lecture of 1996) of “intellectual workers” who prostitute themselves in the service of those, whether they be rogue States or private firms, who produced what the world is now paying for in disease and deprivation of what used to be called ‘common amenities’.

Let it suffice for now that we wish Antony Anghie an even more productive tenure as Professor of Law at the University of Singapore and Secretary General of the Asian Society of International Law.

Let us hope that the Lakshman Kadirgamar Institute invites him here to give a series of lectures for our judges and the so-called law makers. And, lest we forget: for the envoys of that ‘international community’ that we are beholden to for wars, floods, droughts, forest fires, famines and pestilence of all kinds.

Sri Lanka government in particular should not be in business: Minister