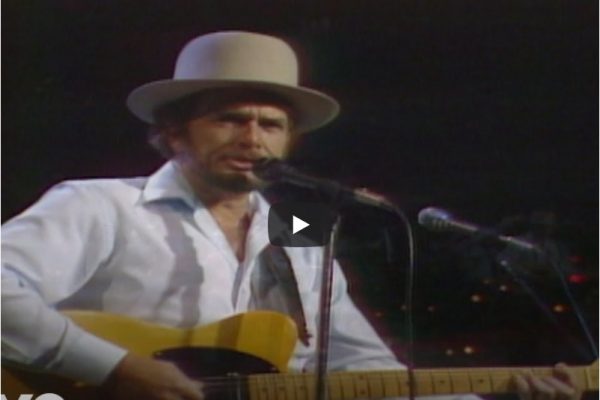 
Occasionally, English Authors, Writers or Poets come up with various quotes that are lessons of life in themselves.

This was one of them. “If the grass is greener on the other side, why are you still here” ??. Even though I did migrate to Australia sixty years ago, I still felt that possibly America should have been the place for me, especially because of my love for American-style Country music, and the fact that I could compose songs that would have suited some of the Country Icons to a tee, and what’s more, write them in a matter of hours, rather than days or weeks, in fact, as many of my friends pointed out, I could have made a fortune in America, simply writing songs, but the fact remains that I came to Australia, worked my butt off, doing various other jobs for about 45years, ending up with running my own little Security Company, and when all is said & done, do feel privileged to be a Lankan/Australian.

Our good friend Charles Schokman, who has not been too well recently, spending some time in hospital too, is now back home, thank God, and continueing to send e’Lanka some items of great interest for our members to enjoy.Thank you for this one Charles & welcome back home.

Interesting set of observations from a visitor from the other side of the Pacific. ‘Value what you have and don’t give it away.’ There’s a lot to admire about Australia, especially if you’re a visiting American, says David Mason. More often than you might expect, Australian friends patiently listening to me enthuse about their country have said, ”We need outsiders like you to remind us what we have.” So here it is – a small presumptuous list of what one foreigner admires in Oz.

Obama was crucified for taking halting baby steps towards sanity. You can’t turn on the telly without hours of drug advertisements – something I have never yet seen here. And your emphasis on prevention – making cigarettes less accessible, for one – is a model.

Too often in my country an apple is a ball of pulp as big as your face.

The dainty Pink Lady apples of Oz are the juiciest I’ve had. And don’t get me started on coffee.

In American small towns it tastes like water flavoured with burnt dirt, but the smallest shop in the smallest town in Oz can make a first-rate latte.

I love your ubiquitous bakeries, your hot-cross buns. Shall I go on?

The rhyming slang and Aboriginal place names like magic spells.

Words that seem vaguely English yet also resemble an argot from another planet.

I love the way institutional names get turned into diminutives – Vinnie’s and Salvos – and absolutely nothing is sacred.

Everything’s an opportunity for word games and everyone’s a nickname.

Lingo makes the world go round.

It’s the spontaneous wit of the people that tickles me most.

Late one night at a barbie my new mate Suds remarked, ”Nothing’s the same since 24-7.” Amen.

In America, you can’t get diddly-squat without paying a cable or satellite company heavy fees.

In Oz a few channels make it hard to choose.

In America, you’ve got 400 channels and nothing to watch.

Except for geography, it’s hard to tell one American town from another.

The ”take-away” culture here is wonderful.

The curries are to die for. And you don’t have to tip!

But I love the fact that in Oz everyone owns the shore and in many places you can pull up a camper van and stare at the sea for weeks.

I love the ”primitive” and independent campgrounds, the life outdoors.

The few idiots who leave their stubbies and rubbish behind in these pristine places ought to be transported in chains.

I imagine you have your Pharisees too, making a big public show of devotion, but I have yet to meet one here.

I’ve taken the Hume without stress, and I love the Princes Highway when it’s two lanes.

Ninety minutes south of Bateman’s Bay I was sorry to see one billboard for a McDonald’s. It’s blocking a lovely paddock view. Someone should remove it.

Recently, too, I spent quality time with Melbourne Greeks, and was gratified both by their devotion to their own great language and culture and their openness to an Afghan lunch.

Our religion of individual rights makes the good of the community an impossible dream.

Instead of mateship we have ”It’s mine and nobody else’s’.

We talk a great game about freedom, but too often live in fear.

There’s more to say – your kaleidoscopic birds, your perfumed bush in springtime, your vast beaches.

These are just a few blessings that make Australia a rarity.

Of course, it’s not paradise – nowhere is – but I love it here.

No need to wave flags like Americans and add to the world’s windiness.

Just value what you have and don’t give it away.

David Mason is a US writer and professor, and poet laureate of Colorado