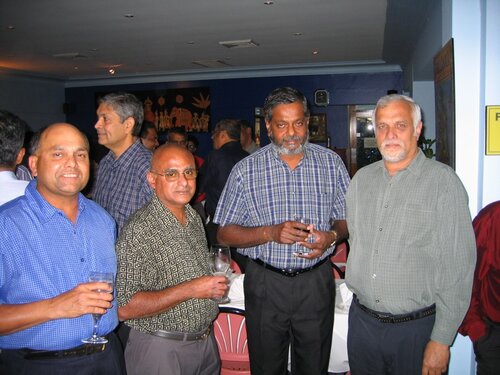 Dr. David Arijunan Ponniah, Warden S.Thomas’ College, my friend, colleague and partner. I have been inundated with requests for speeches, articles and insights into my association with this magnificent cricketer and scholar, from the day he took over as the Warden of our great school. At least now, when some young Thomian stops me on the street and asks “hey, old man, what did you do at S.Thomas’?” I can proudly say, “I batted with David Ponniah”!

David and I grew up at S.Thomas’ in the late ‘50s and ‘60s, when our school was churning out some of the best cricketing talent ever produced in its history. As little boys, we would watch in awe and admire the feats of the likes of Michael Tissera, Ronnie Reid, Neil Chanmugam, Errol Lisk, Michael Sproule, Dennis Ferdinands, Lareef Idroos, Keith Labrooy, R.M.Fernando, Buddy Reid, Mano Ponniah, Randy Morrel and the incomparable 1964 team led by Premalal Goonesekere and consisting of Anura Tennekoon, Sarath Seneviratne, L.S.Perera, Kumar Boralessa, Sriyantha Rajapakse, Ranjan Samarasinghe, Barney Reid, Mevan Peiris, Balasingham and Chelliah. I am proud to mention here that my cousin, Nihal Dias Abeyesinghe was the 12th man in this team and held a catch at a crucial stage of the Royal-Thomian match, which we won after a lapse of many years.

Watching all these great cricketers in action, our natural instincts were to emulate them, but unlike David, who was following his brother Mano as a technically correct batsman from Under-12 upwards, I had to make up my mind whether I should bat like Tissera or Tennekoon, bowl like Ferdinands or Chanmugam, ‘keep like Lisk or Morrel or just be myself! By the time we started playing in the Under 14 team together, David had established himself as an opening batsman and I had opted to take up wicket keeping, which was the only way I saw myself getting somewhere in my cricket career. In the 3rd term of 1965, David, Manilka Wijesooriya, Prabodha Kariyawasam, Dijen De Saram, Azam Hameed and I were ‘called up’ for 1st XI practices by none other than our hero, Anura Tennekoon, who was captaining the team. While the first four played several matches in the 1965/66 season, Azam and I were merely ‘ball pickers’. After the 1966 Royal-Thomian, S.Thomas’ came to the end of an era – no more Anura Tennekoon or Sriyantha Rajapakse. For the 1966/67 season, Jayampathy Bandaranayake, a 2nd year coloursman, was appointed the captain, with only Dennis Chanmugam and Prabodha Kariyawasam as coloursmen. David Ponniah was the established opener, having played several matches in the previous season, but the search was on for a partner. I drew the ‘short straw’!

Our coach, the late Mr. Orville Abeynaike, called me aside one day and told me that he had no other batting position for me except as opener, in addition to my ‘keeping duties. All he asked of me was to try and bat like Ponniah! Well, as the season progressed, we found that we were achieving some measure of success, with David always middling the ball with his impeccable technique and I hitting the ball anywhere I could, with scant respect for line and length. Ever so often during the season, he would walk towards me in the middle and exhort me to ‘steady on’. Just before the Royal-Thomian, it was only when the coach said that it was extremely important for the openers to give us a good start for the team to post a big score, did we realize that we had actually made opening stands of over 50 runs in almost every match during the season. We had to blunt the Royal attack, which was in a rampant mood, with Chris Chitty and Brian Lieversz wrecking havoc amongst the schools they faced.

When we won the toss and walked in to bat at the Colombo Oval, I was overcome with nerves and could hardly walk, but as the Umpire called ‘play’ and David middled the first ball, all the strength came back to my legs and we were on our way. We decided to take the attack to the bowlers and managed to ‘put them to the sword’ albeit briefly in the 1st innings. Our partnership lasted just 31 minutes, but we had put on 56 runs! In the 2nd innings, facing a deficit of over 50 runs, we continued from where we stopped in the 1st innings and once again attacked from the word ‘go’, putting on 118 runs in 75 minutes, knocking the stuffing out of the Royalists. Much has been written and talked about my partnership with David Ponniah, but spare a thought for Azam Hameed, who came in at the fall of the 3rd wicket and scored a quick-fire 58 runs, adding 108 runs with David in just 28 minutes, until David got his century and we declared at 273 for 3 wickets. So next time, it might be more appropriate to ask Azam Hameed for his experiences with David Ponniah!

David played an innings of such technical perfection and beauty on that day, that all Thomians young and old were expecting great deeds from him for at least the next two years. However, this was not to be – a few months after the Royal-Thomian, when the Advanced Level results were announced, he had passed with flying colours to enter the Engineering Faculty of the University of Ceylon. David entered University at the age of 18 years to begin what was to become a brilliant academic career. Only then did we realize why this ever smiling, shy young friend of ours never joined us in our forays into ‘Mudalali’s Kaday’ on Galle Road, but took the bus straight back home after practices, perhaps to hone his academic skills. 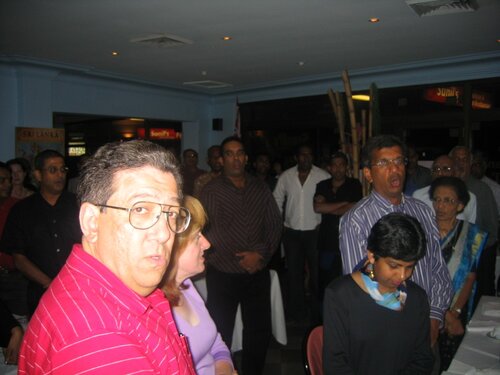 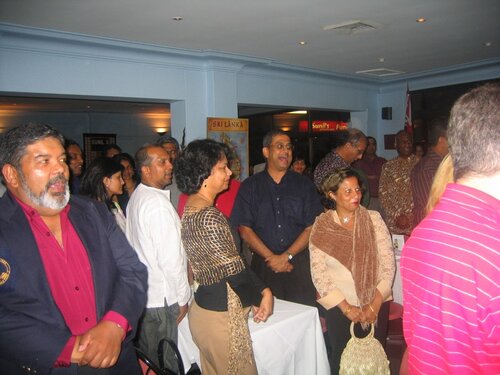 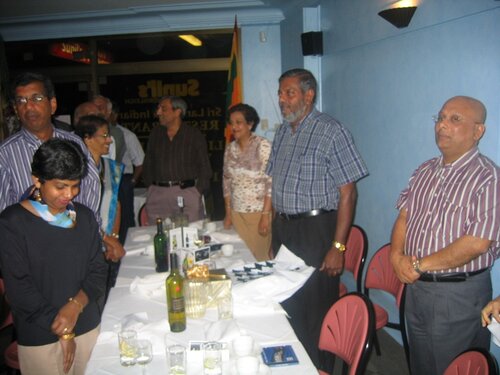 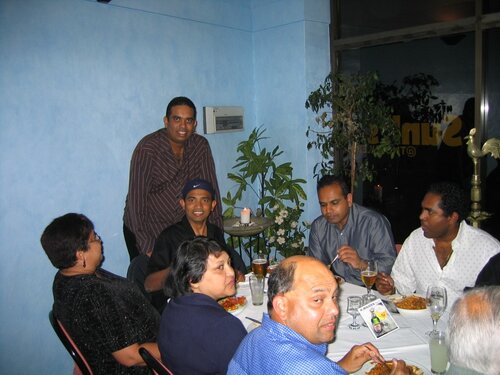 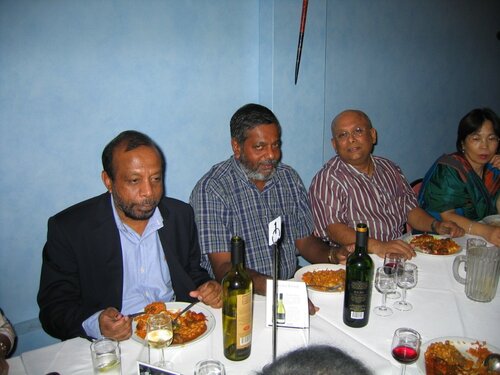 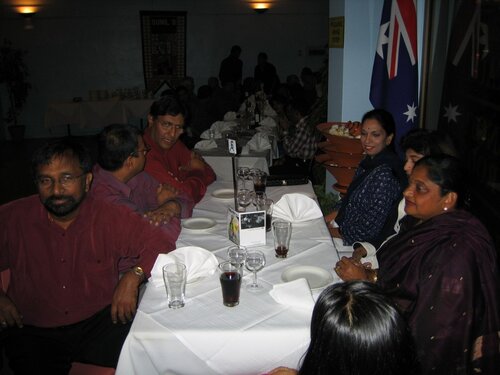 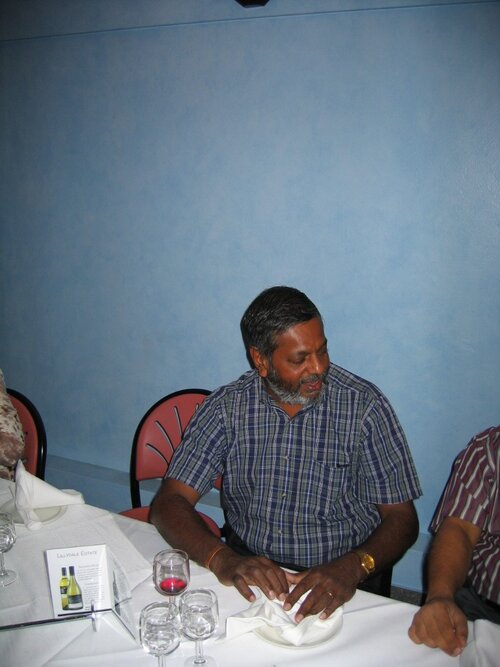 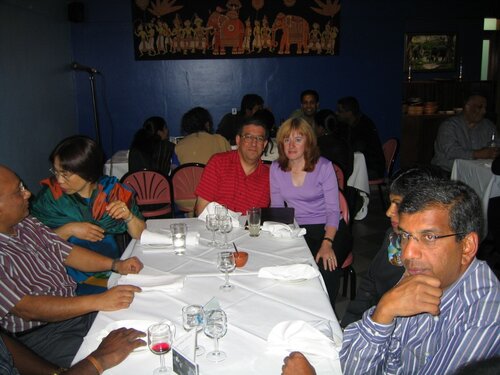 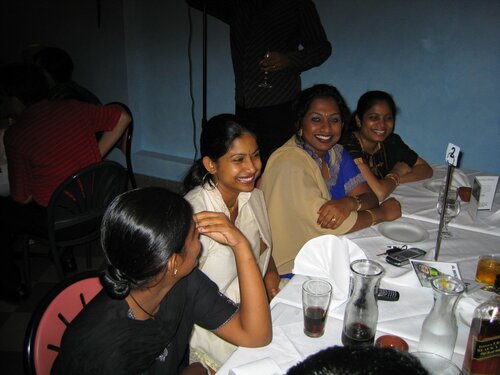 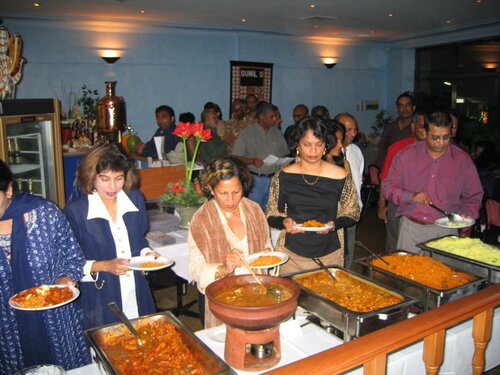 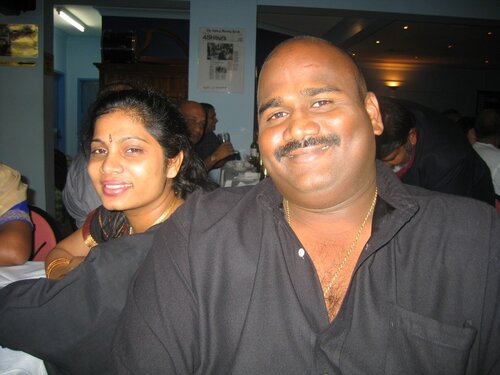 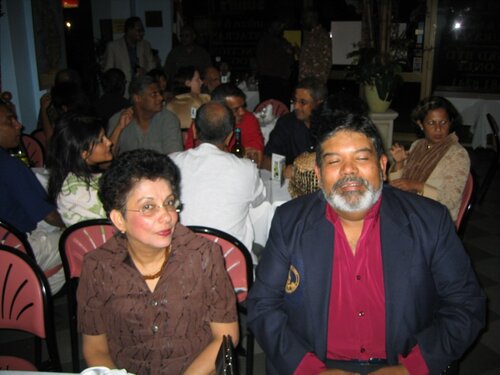 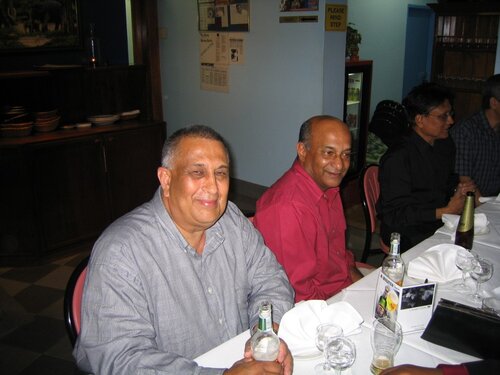 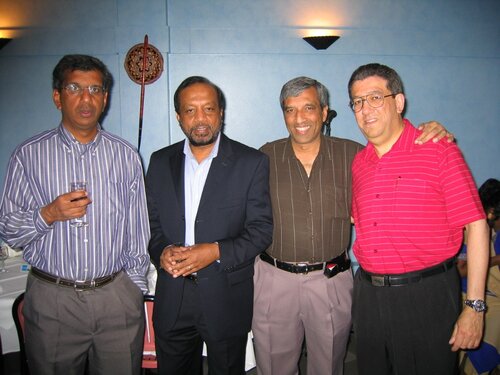 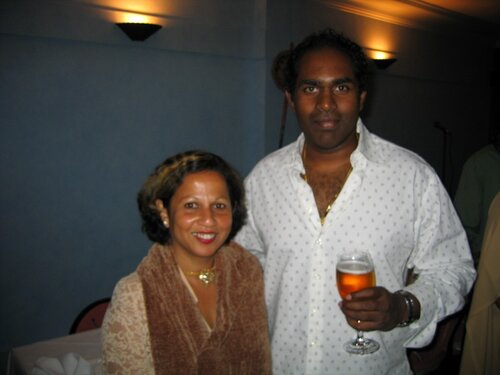 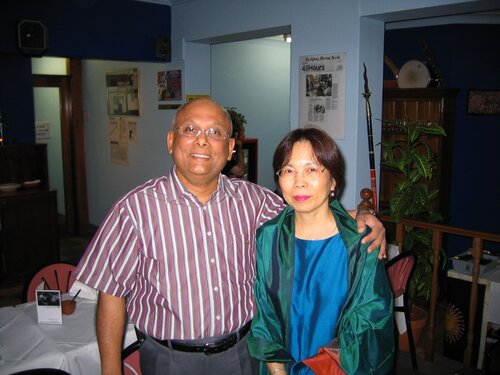 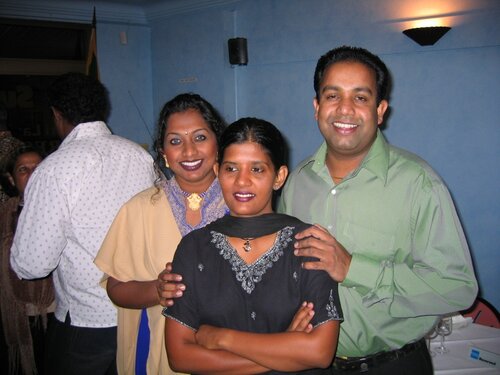 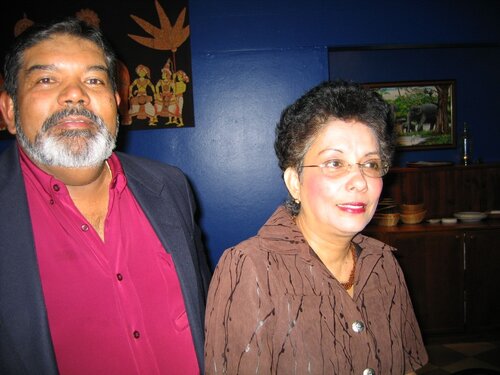 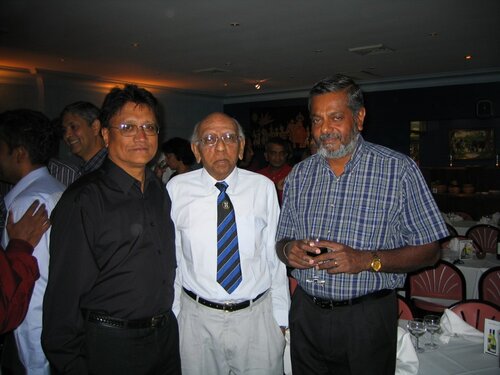 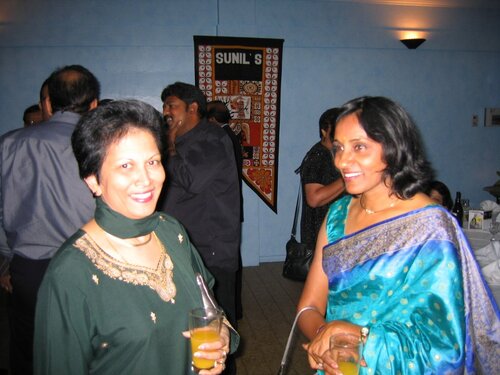 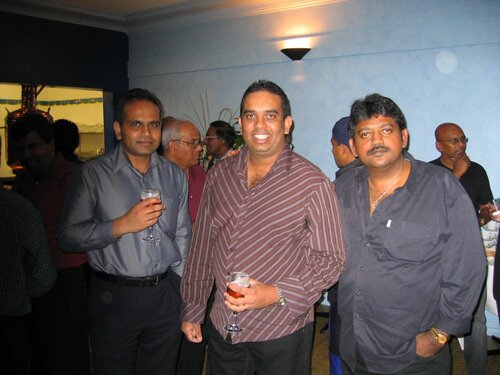 Language and the Legacies of Jinnah and Nehru-by Shahzaman Haque